2 Peloton Founders Are Leaving the Company 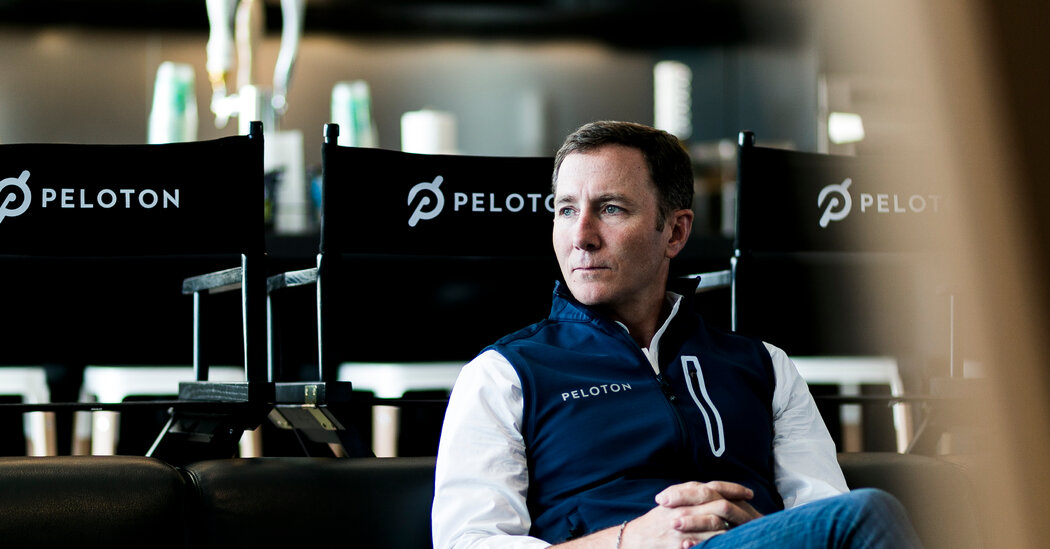 Two founders of Peloton announced their resignations on Monday, a part of an executive reshuffle on the maker of connected bikes and fitness equipment that was a pandemic winner but whose stock price has lost greater than two-thirds of its value this 12 months.

One in every of the founders, John Foley, who was also the chairman and a former chief executive, is leaving the corporate immediately. Hisao Kushi, one other founder and the chief legal officer, will depart on Oct. 3, in line with an organization statement.

After riding high through the early a part of the pandemic, when people were isolating at home and couldn’t exercise at gyms, Peloton announced a $1.2 billion quarterly loss last month, and has lost money for six straight quarters. Peloton declined to comment.

Barry McCarthy, the chief executive since February, has worked to show the corporate around — he said last month that Peloton would goal “value-minded consumers” — after a series of challenges threatened its business.

Mr. Foley spent a decade because the chief executive of Peloton and was named executive chair in February. He can be replaced as Peloton’s chairperson of the board by Karen Boone, who was elected to Peloton’s board in 2019.

Mr. Kushi has served as the corporate’s chief legal officer since 2015. Peloton’s statement on Monday to the Securities and Exchange Commission announcing the changes to its leadership credited Mr. Kushi with crafting “the novel music license deals that are the backbone of the member experience,” amongst other contributions.

Tammy Albarrán, who was the chief deputy general counsel at Uber, will replace Mr. Kushi as chief legal officer and company secretary in October.

Mr. Foley said he was happy with what Peloton’s team had built. “Now it’s time for me to begin a recent skilled chapter,” he said in the corporate’s statement. “I actually have passion for constructing corporations and creating great teams, and I’m excited to try this again in a recent space.” He added that he would proceed to be a Peloton member, saying, “I’ll see you on the leaderboard.”

Peloton was a high flyer within the early days of the pandemic, as demand for its products soared during lockdowns. Soon, nevertheless, it was affected by supply-chain and delivery challenges. The corporate ramped up its production to fulfill surging demand, only to search out itself with a glut of machines as consumers returned to gyms. Negative television portrayals, in addition to a recall of its treadmills after injuries and the death of a baby were linked to the products, led to further turbulence for the business.

In February, when Mr. McCarthy took over as chief executive, the corporate laid off about 20 percent of its work force, some 2,800 staff. Since then, Peloton has laid off more staff, announced plans to shut stores and said it will outsource production of its bikes and treadmills to an organization overseas. The corporate said last month that it will sell its bikes on Amazon, in an effort to expand distribution.

Within the statement, Mr. McCarthy thanked Mr. Foley and Mr. Kushi for his or her labor, and congratulated their replacements, saying, “I’m confident each will leverage their unique experiences to assist move the corporate forward into our next chapter of growth.”