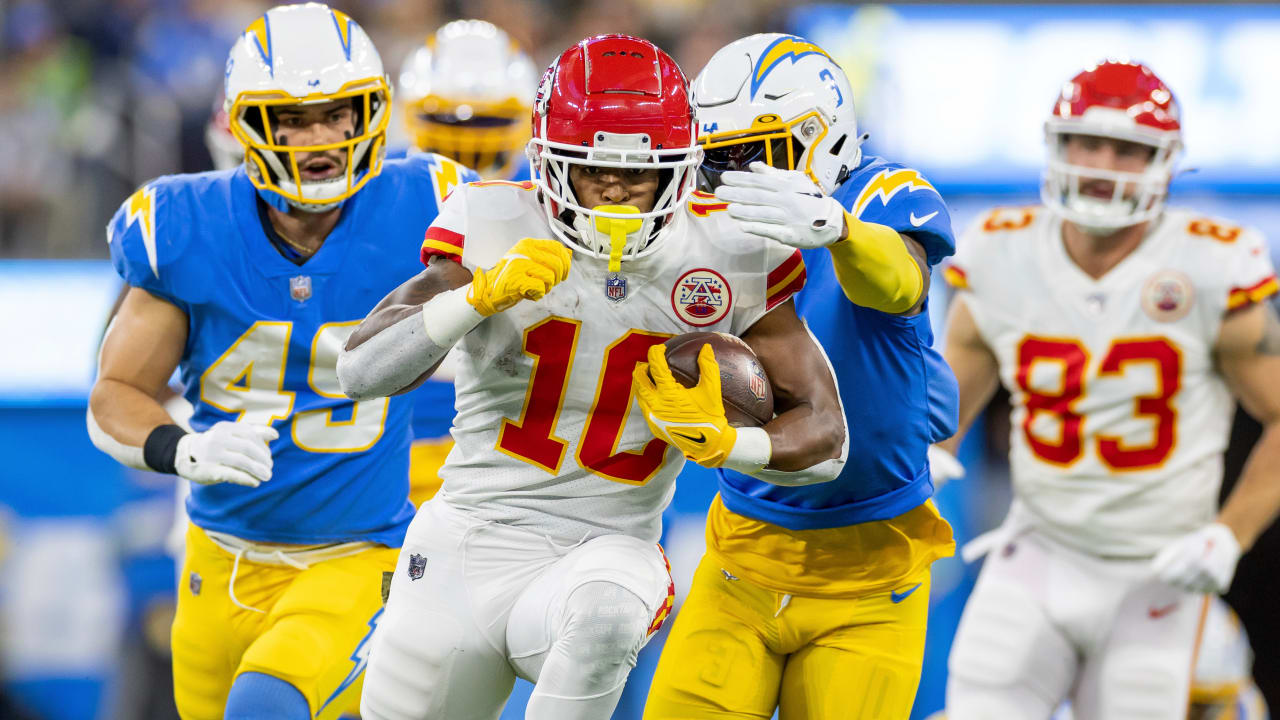 This is usually the time of 12 months we start trying to find that random running back that comes from nowhere to hold our teams through the fantasy playoffs. Anyone remember David Johnson (who, incidentally, got here out of nowhere to play for the Saints in Week 11)? At this point in his 2015 rookie season, Johnson was a TD-dependent FLEX play and the RB36 on the 12 months. Then he averaged 20.6 fantasy points per game over the ultimate six weeks (RB1 over that span) to win many their leagues. We have also had wild finishes from guys like Bilal Powell, Damien Williams, Joique Bell … heck, Rashaad Penny was on most waiver wires before his Week 14 explosion last season — then he was the uncontested RB1 through the fantasy playoffs.

Well, in any case that hype, I actually have a confession. We probably do not have considered one of those guys for 2022 yet … pending a certain Chiefs rookie’s next level-up. As an alternative, that is the week of the wideout! A few names which have appeared in recent editions of this column, a pair former ‘stache candidates, and a number of shots at rest-of-season starters in your fantasy lineup! When you play in a FAAB league, try to save lots of a bit bit for that late-year handcuff RB, but do not be afraid to spend up on these guys for Week 12. It’s do-or-die time. And we intend to do.

(And when you want more guys, more explanations, or more answers, hit me up on Twitter @MattOkada!)