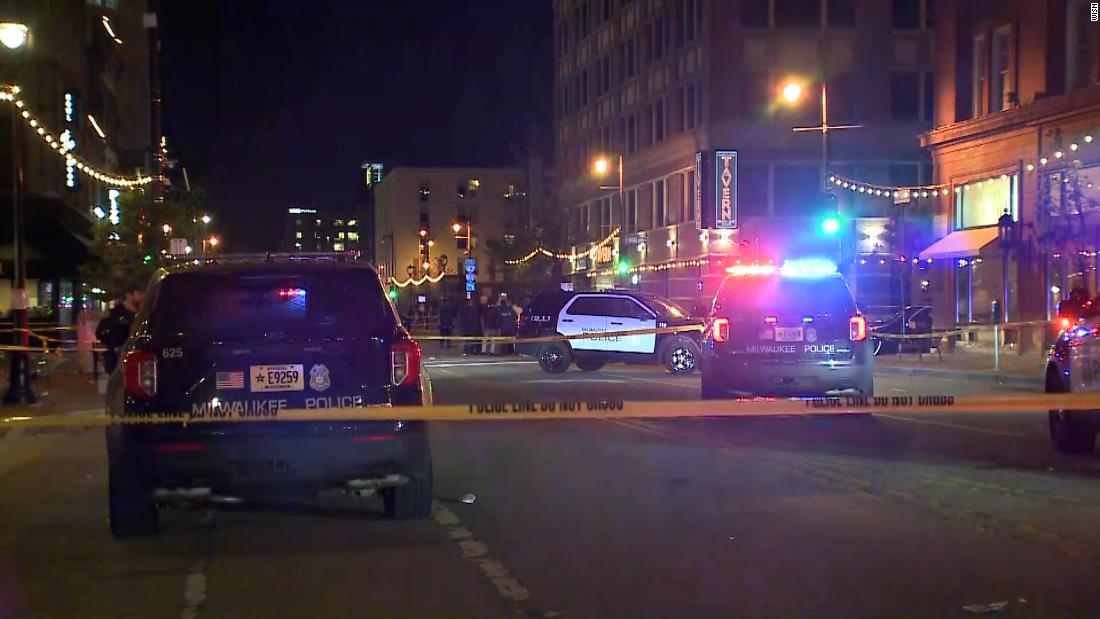 Two men — aged 29 and 26 — and a 16-year-old girl were wounded within the shooting, Milwaukee Police Capt. Warren Allen said in an announcement.

The incident occurred around 9:12 p.m. near the intersection of Martin Luther King, Jr. Drive and Highland Avenue, a couple of block from the Bucks’ home court at Fiserv Forum.

“There was a 19-year-old male taken into custody in reference to this incident,” Allen said. “Charges are pending review by the Milwaukee County District Attorney’s Office.”

Police didn’t disclose the names of the people involved nor a possible motive.

The Bucks lost to the Celtics on Friday night– 108-95 — forcing a seventh game on Sunday to find out who will play Miami within the Eastern Conference finals.