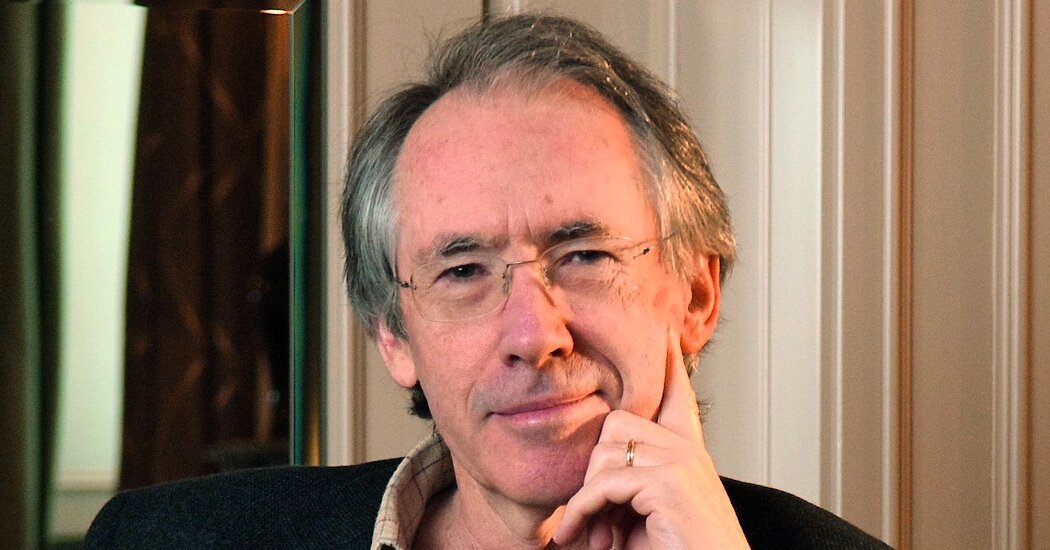 Chimamanda Ngozi Adichie, Katie Couric and Ralph Fiennes are among the many array of actors, authors and dancers who will feature within the 92nd Street Y, Recent York’s upcoming fall season.

“It was very essential coming out of Covid and coming now into the 2022-23 season to essentially make an announcement that we’re back,” Seth Pinsky, the organization’s chief executive, said of the programming. (The cultural institution has an updated name this yr and is generally known as 92NY, for brief.) “Every night goes to be something different, something stimulating.”

In a nod to T.S. Eliot, Fiennes will read “The Waste Land” (Dec. 5) on the very stage where Eliot read the poem in 1950. The reading will coincide with the centenary of the poem, which was published in December 1922.

Slated early within the season is Jann Wenner, the founding father of Rolling Stone, who will discuss his latest book, “Like a Rolling Stone: A Memoir,” in a conversation along with his longtime friend Bruce Springsteen (Sept. 13).

The next day, the filmmakers Ken Burns, Lynn Novick, Sarah Botstein and Daniel Mendelsohn will preview their forthcoming documentary series, “The U.S. and the Holocaust,” followed by a panel moderated by the journalist and podcast host Kara Swisher.

The playwright Tom Stoppard, in what’s believed to be his only Recent York talk of the season, takes the stage on Sept. 18 for a discussion about his latest play, “Leopoldstadt,” with the German writer and playwright Daniel Kehlmann.

On Sept. 12, Couric, the journalist and writer, will discuss her book “Going There,” with the Recent York Times investigative reporter Jodi Kantor. Also on the lineup are the Booker Prize winner Ian McEwan, who will read from his latest novel, “Lessons” (Sept. 19); the Nigerian novelist Adichie reading from her latest memoir, “Notes on Grief,” with the memoirist and CNN anchor Zain Asher (Sept. 11); and Joshua Cohen discussing his Pulitzer Prize-winning novel “The Netanyahus” (Dec. 12).

Last yr, the Harkness Dance Center on the 92NY brought dance back to its stage. That tradition continues with the faucet dancer Leonardo Sandoval and the composer Gregory Richardson (Dec. 22), and a celebration of the late dancer and choreographer Yuriko Kikuchi (Oct. 27), amongst other performances.

The schedule will proceed to be filled out with latest events over the course of the season. The venue plans to proceed requiring proof of vaccination for all attendees; masking requirements will probably be determined in the approaching weeks.