A Composer’s ‘Travel Guide’ to His Family’s Unspoken Past 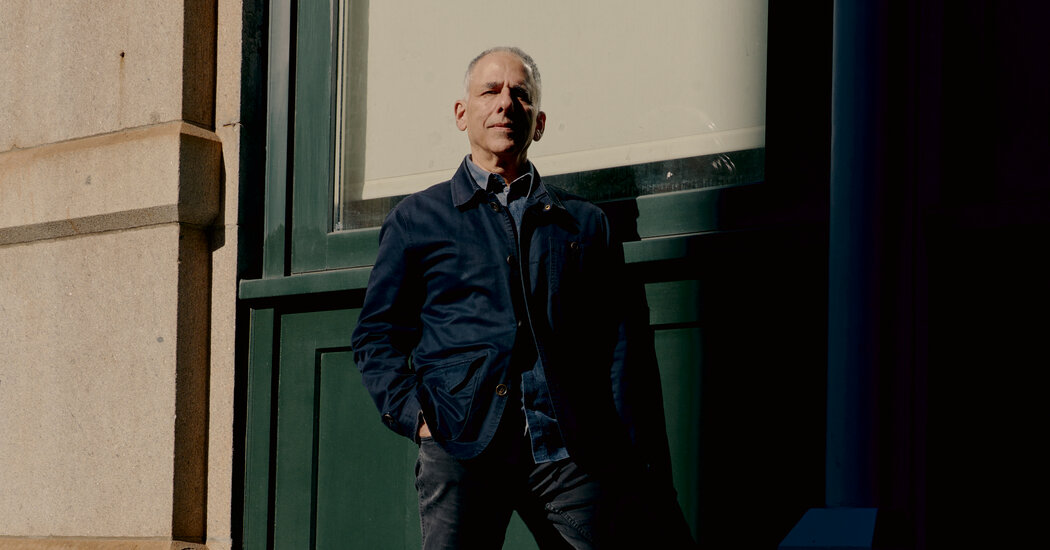 “He’s such a rhythmic creature, lots of it feels instrumental,” Nally said, describing the writing. “But you may say the identical thing about Bach, in some ways.”

Beiser, who shares an identical family history of Jewish emigration to Latin America and spent her childhood on an Argentine kibbutz in Israel, added that if the mix of cello and chorus is comparatively unusual, the piece still sits in a lineage with Gordon’s earlier compositions, including the two he has written her for cello and electronics.

“Michael’s music in my mind could be very beautiful in a nonconventional way,” Beiser said, adding that he finds “acoustical ways of making distortions, a way of delays and all these items that you simply would associate with electronic music, but he’s creating them in real time with the voice. The cello merges with it, sometimes leads it, sometimes is behind. There’s something almost psychedelic, in a way. I find that to be really original, and unique to him, and to the best way that he works.”

Although Gordon had written short, locally themed works for the Young People’s Chorus of Recent York City, his approach to choral writing has turn into possible only through his continuing collaboration with the Crossing, an ensemble that he values for its directness of communication.

“Even 20 years ago, I’d not have ever imagined writing a piece for chorus,” Gordon said, explaining that while he has little interest in writing for the operatic voice, he’s drawn to singers with a more raw style. “Donald has fashioned a gaggle of singers and a way of singing that has taken the chorus out of wherever it was, and brought it into straight away.”

And that makes it easier, Gordon added, to talk to the current, even through puzzles of the past.

“It’s a wierd thing since it’s not like you would like the Holocaust to be the defining moment of being a Jew, and we’re not living in that past and in that era,” he said. “But telling the story is significant. It honors the memory of the individuals who were killed, and it hopefully teaches us something.”