‘A Dark, Dark Man’ Review: Murder and Corruption in Kazakhstan 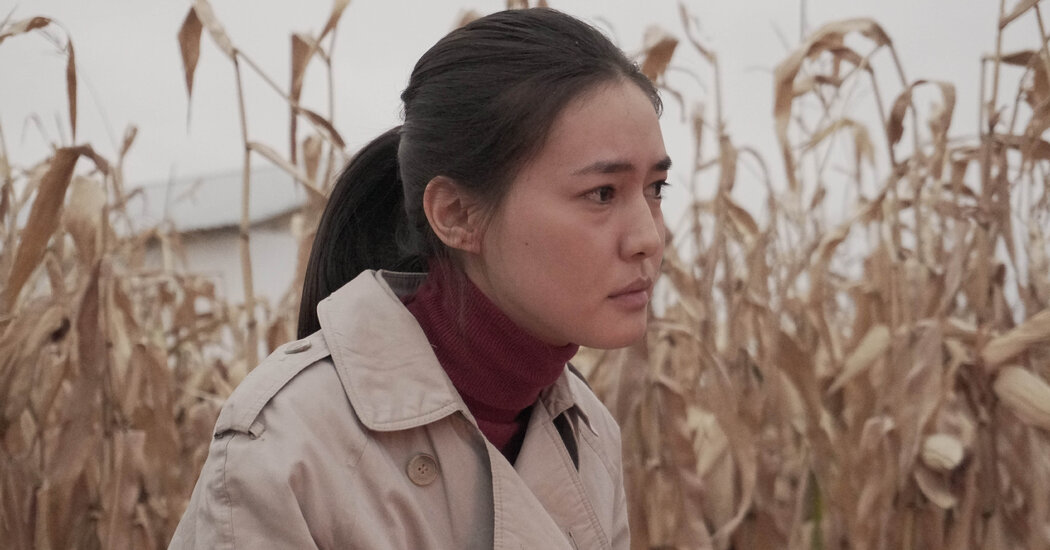 “A Dark, Dark Man” is about in a stretch of Kazakhstan where few people appear to live, yet corruption pervades every corner.

When this police procedural, directed by Adilkhan Yerzhanov (“Yellow Cat”), premiered in 2019, it was a daily feature film. Its distributor has carved it into three episodes for streaming purposes. That’s unlucky, because its pacing and visual style — much of the motion unfolds in long shot — are clearly designed for big-screen immersion.

For its first third, “A Dark, Dark Man” issues grim revelations with breathtaking rapidity. Poukuar (Teoman Khos), a gullible local, is coerced by a mysterious man into providing evidence that might be used to border him for the rape and murder of an orphan boy. (We later learn that the boy is the fourth such victim.) Bekzat (Daniyar Alshinov), the detective antihero, arrives on the scene to research what now looks like an open-and-shut case.

On this district, suspects tend to be found dead before trials. Bekzat can’t stage Poukuar’s suicide so easily, though, after a journalist, Ariana (Dinara Baktybayeva), turns as much as accompany Bekzat on the investigation. She might even push him to pursue the lurking serial killer in earnest.

The mystery aspect is handled obliquely. The film is more of a mood piece, and far of its pitch-black humor derives from the contrast between the barren landscape and the sheer variety of horrors it incorporates. (When Bekzat and Ariana arrive in a village, an old woman greets him: “You killed my son. Two years ago. During questioning.”) Only the closing moments seem less nervy.

A Dark, Dark Man
Not rated. In Kazakh and Russian, with subtitles. Running time: 2 hours 10 minutes. Watch on MHz Selection.