A Feminist, Neorealist, Communist Film, and a Plain Great Movie 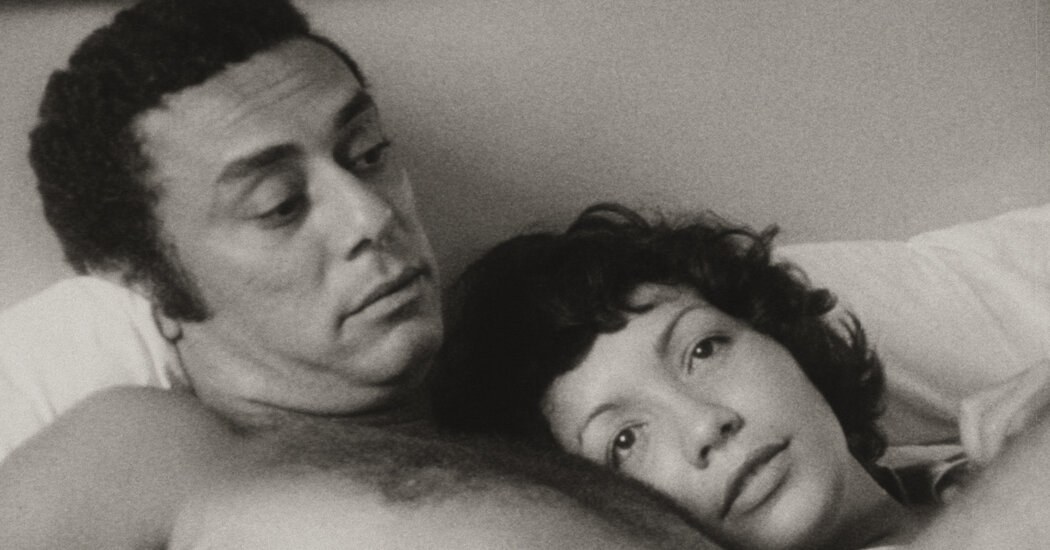 Dialectical from opening title to final image, “One Way or One other” — the primary and only feature by the Afro-Cuban director Sara Gómez — introduces itself as “a movie about real people, and a few fictitious ones.” That’s one option to describe this deft mixture of cinéma vérité, ethnographic documentary, feminist social realism and class-conscious revolutionary romance.

“One Way or One other” opens Friday for a weeklong run on the Brooklyn Academy of Music. Restored from its original 16-millimeter, the film looks terrific, and, despite its nostalgia for the ideals of the Cuban revolution, it feels as relevant today because it did in 1974.

While “One Way or One other” never had a proper release in the US, it has surfaced periodically in film series, including one at BAM five years ago that was dedicated to Black women’s cinema. (Reviewing this series, to which “One Way or One other” lent its name, the Latest York Times critic Manohla Dargis called it “a still-exciting mixture of documentary and narrative fiction.”)

“One Way or One other” might be described as a love story involving two photogenic young people — a macho employee, Mario (Mario Balmaseda, who was an expert actor), and a schoolteacher, Yolanda (Yolanda Cuéllar, who was not). However it has more on its mind.

Mario, a mulatto laborer, grew up on the mean streets of Havana’s Miraflores district; Yolanda, who’s white, educated and middle class, has been assigned to show in a Miraflores primary school. Each have workplace issues. Mario is implicated in a buddy’s misconduct; Yolanda is repeatedly advised to be more diplomatic in dealing together with her pupils’ impoverished parents.

Given their backgrounds, the lovers often misunderstand one another. Context is all. Their most intimate conversation is within the “neutral” territory of a tiny posada, or hotel; their story is interspersed with interludes in regards to the history and legacy of slavery — including the African religion Santería and the all-male secret society Abakuá.

Shots of slums and slum clearance provide a metaphor for the creation of a recent society and a recent consciousness. That the principals come together and drift apart amid a relentless interplay of destruction and construction suggests that their relationship — just like the Cuban Revolution — is a perpetual work in progress. Didactic because it is, “One Way or One other” will be taken for socialist realism, but if that’s the case, it’s a highly original and even critical variant. (The “positive hero,” an axiom of the mode, is an Afro-Cuban musician and former boxer, Guillermo Diaz, who supplies a song demystifying traditional gender roles.)

Trained as a musician, Gómez made a rating of short documentaries. (She also served as an assistant director on Agnès Varda’s 1963 documentary “Salut les Cubains” and will be seen dancing the cha-cha on the movie’s conclusion.) “One Way or One other” is so brimming with life and concepts that it’s shattering to learn that Gómez died, at just 31, while editing it — she succumbed to a severe asthma attack amid complications giving birth to her third child.

The postproduction was accomplished by her colleagues, and the movie was not shown until 1977. Since then, it has been recognized as a landmark of feminist, neorealist, Communist, Cuban, Latinx, Third World and easily world cinema.

One Way or One other

July 8-14 on the Brooklyn Academy of Music in Brooklyn; bam.org.