A Journey Through Black Nova Scotia 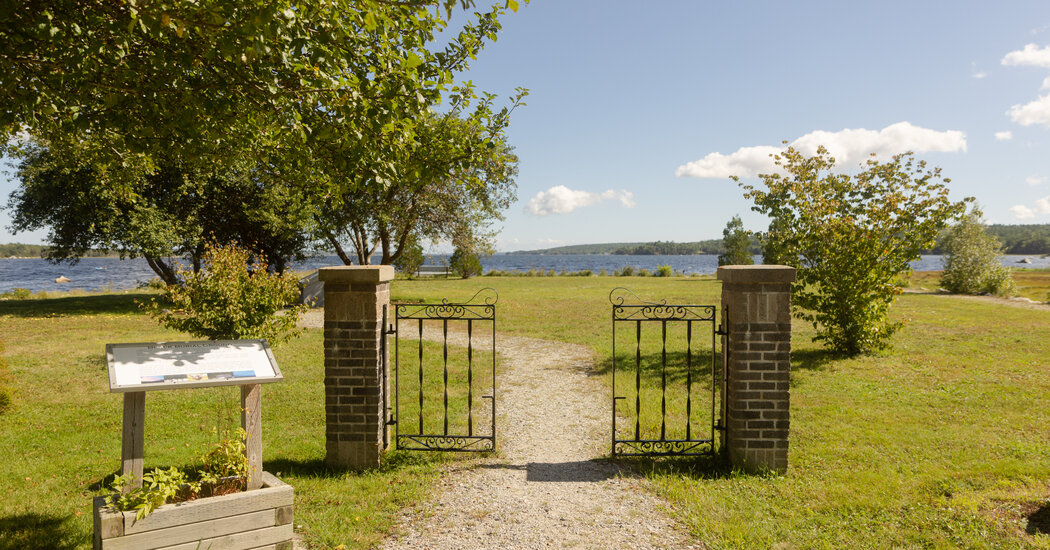 An undated photograph of Africville.Credit…Library and Archives Canada

Much like the urban renewal policies of the Nineteen Fifties and 60s in American cities, Halifax decided to relocate the residents of Africville with a view to construct industrial and industrial districts in the realm. In 1964, the Halifax City Council voted to authorize the relocation of residents, though it was later reported that greater than 80 percent of residents never had contact with the Halifax Human Rights Advisory Committee, the volunteer residents’ group created to guard the interests of the people of Africville. Town claimed that relocation would improve the lifestyle for residents, but most were moved into public housing complexes. Adding insult to injury, the belongings of residents were moved by city garbage trucks; despite much resistance, the last home in Africville was destroyed in 1970. Town issued a proper apology to former residents in 2010.

As I approached the sunny yellow church where the Africville Museum is housed, and gazed on the calm waters of Bedford Basin, it was easy to assume a community of kids playing, families fishing and folk gathering together after a church service. I noticed that the park behind the museum (once briefly a dog park in 2014 before Africville descendants expressed outrage) was stuffed with campers, tents and R.V.s. After I viewed historic photographs, news segments and protest memorabilia with an Africville descendant, Marc Carvery, whose grandfather was forcibly removed in his youth and to at the present time can’t discuss the experience, Mr. Carvery casually mentioned that the approaching weekend was the Africville Reunion.

Now in its thirty ninth yr, the annual homecoming is well known at the top of July by former residents who park their campers where their homes would have been, cooking, singing, dancing and reliving memories. I made my way into the camp and immediately a lady so strikingly just like my very own aunties waved me over to speak. Forced from Africville on the age of 15 and now in her late 60s, Paula Grant-Smith took a deep sigh when recalling that traumatic experience.

“Growing up here was wonderful. If I fell and skinned my knee, I could go into any house and so they’d patch me right up,” said Ms. Grant-Smith. “If I needed a snack, I could go stop by my neighbors and so they’d feed me. I get very sad once I take into consideration Africville, especially as I become older because we had a lot freedom to play but additionally feel protected.”

As she regaled me with memories of her childhood and past reunions, I felt that strange phenomenon of how alike so many Black communities are. Her description of Africville might have been my mother’s Black neighborhood in southwest Louisiana, or my father’s in Montgomery, Ala.: neighborhoods which have seen their share of destruction due to racist government policies, yet have one way or the other maintained a spirit of affection, family and hope.