‘A Kaddish for Bernie Madoff’ Review: Reflections on a Scandal 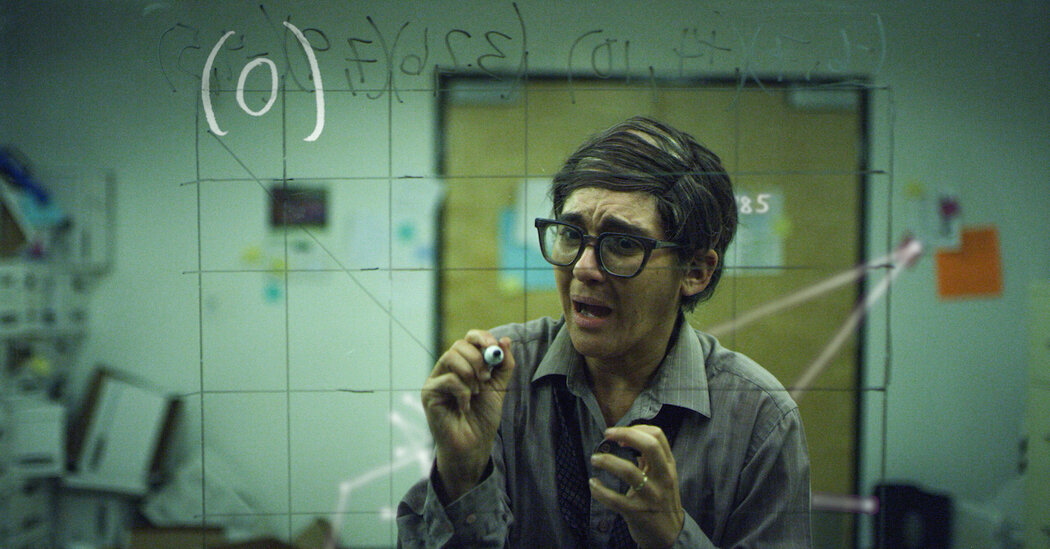 Bernard Madoff’s Ponzi scheme ruined an untold variety of investors and struck such a political and social chord that it has inspired screen projects reminiscent of “The Wizard of Lies,” at the least two Off Broadway plays, including “Imagining Madoff,” and enough books that there are lists dedicated to the perfect ones.

Add to this bulging collection the musical “A Kaddish for Bernie Madoff,” which Alicia Jo Rabins debuted onstage in 2012 and has now adapted right into a film with the director Alicia J. Rose.

A singer, songwriter and violinist, Rabins had an artist residency in an empty Wall Street office when the scandal got here to light, in 2008. She became fascinated by all things Madoff, despite serious misgivings: “The reality is, I hated serious about Madoff as a Jew,” she says within the movie. “It’s just about the definition of ‘bad for the Jews.’ ”

She worked through this inner conflict by taking a look at the events through the prism of their shared Jewish identity. The result’s a hybrid of documentary, memoir and musical-mystical essay. Rabins often performs her songs made up as individuals with connections to Madoff (a therapist, an F.B.I. agent, an investor) and a few scenes have a surreal sensibility, as when she muses about interconnectedness while synchronized swimmers perform a routine. However the movie feels shaggily shapeless, as if Rabins and Rose were unsure what, exactly, they were attempting to say, or get to the mourning prayer that provides their movie its title — and does, eventually, provide an emotional coda.