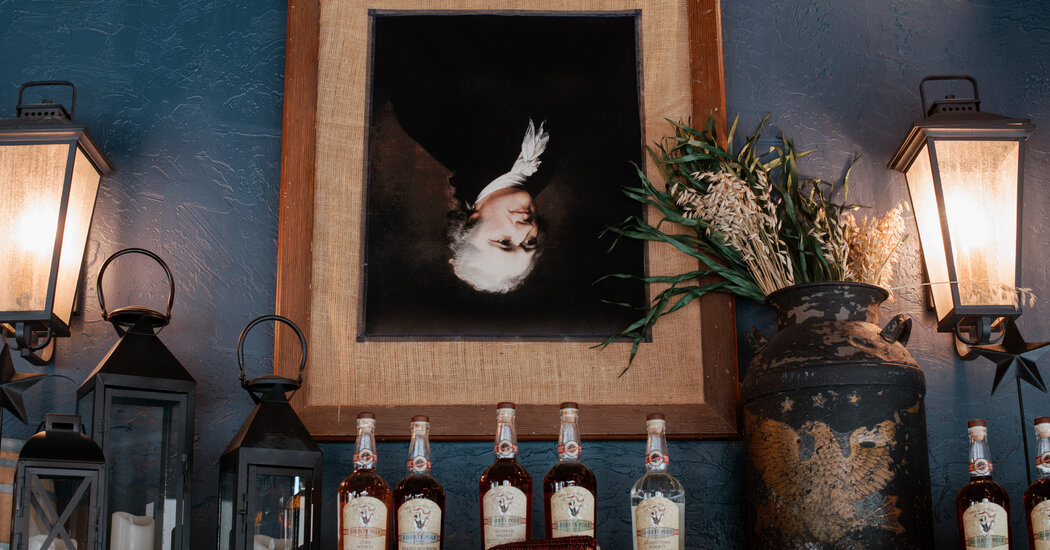 “Tis July’s immortal Fourth; all fountains must run wine today!” Melville wrote in 1851, in “Moby-Dick.” “Would now, it were old Orleans whiskey, or old Ohio, or unspeakable old Monongahela!”

Now, after nearly a century in oblivion, Pennsylvania rye is finally making a return — rye whiskey is among the many fastest-growing spirits categories within the country.

There’s now a Whiskey Riot Trail, a consortium of distilleries and historic sites across the Mid-Atlantic. And this fall the spirits giant Beam Suntory will release an Old Monongahela version of Old Overholt, a storied Pennsylvania whiskey brand it acquired in 1987.

Old Overholt is known as after Abraham Overholt, whose family founded the massive distillery at Broad Ford but got their start at a site called West Overton, 40 miles south of Pittsburgh. Today, at a museum complex called West Overton Village, Mr. Komlenic, the whiskey expert, helps construct out a display on the history of Pennsylvania whiskey.

West Overton Village is stepping into the whiskey business as well: Last 12 months Mr. Komlenic oversaw the discharge of a really small batch of Old Monongahela, distilled and aged in certainly one of the museum’s buildings. It’s spicy, earthy and herbaceous — a flavor that reflects Pennsylvania’s long distilling past, and possibly its future as well.