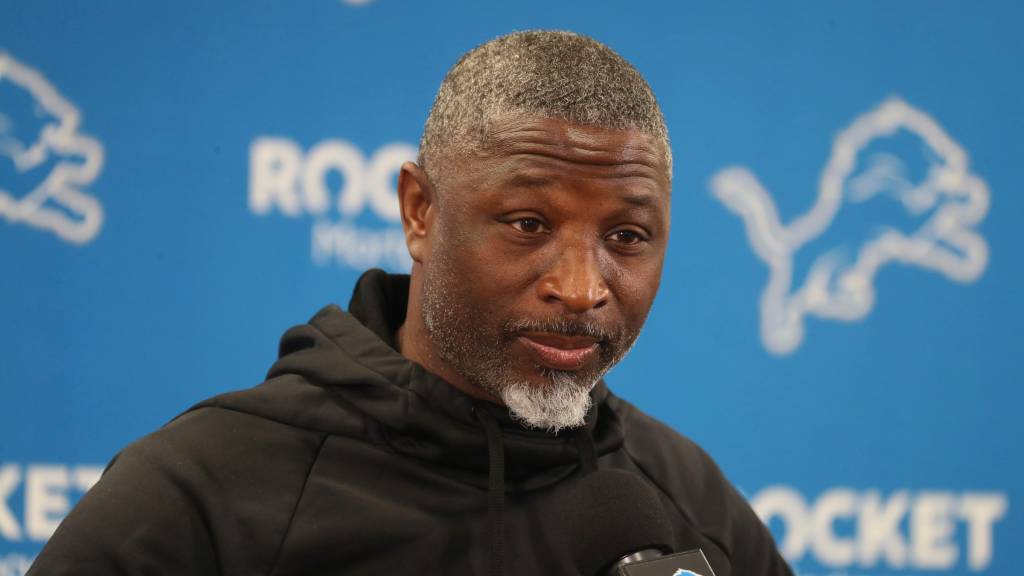 Aaron Glenn shall be an NFL coach before later. To that end, the Lions brilliant defensive coordinator was considered one of the distinguished participants within the NFL’s Accelerator Program.

Held on the recent NFL meetings in Atlanta, the Accelerator Program is designed to assist minority coaching and GM candidates to recuperate exposure and experience to assist land the roles they’re interviewing for. Glenn interviewed with the Broncos and Saints for his or her head coaching vacancies this offseason and is seen as a rising star within the coaching ranks.

He shared insight on his experience in this system with NBC’s Peter King, who graciously shared a number of quotes from his conversation with the 49-year-old Glenn.

From King’s Football Morning in America,

“First night, we had a cocktail hour, which was unbelievable. [Atlanta owner] Arthur Blank, [Cleveland’s] Jimmy Haslam, [the Jets’] Woody Johnson, Steven Jones [of the Cowboys], [Buffalo’s Terry] Mr. Pegula. I not only talked to them, but exchanged personal phone numbers. I told my wife, ‘My phone is value a trillion dollars now.’ Those conversations didn’t have so much to do with football. Who am I as an individual. Who’re they as people.

Glenn addressed his status as an aspiring head coach during Lions OTAs last week with an earnest admission.

If Glenn’s coaching helps Detroit’s revitalized defensive roster improve from the depths of the NFL rankings, he won’t should be within the second edition of the Accelerator Program.