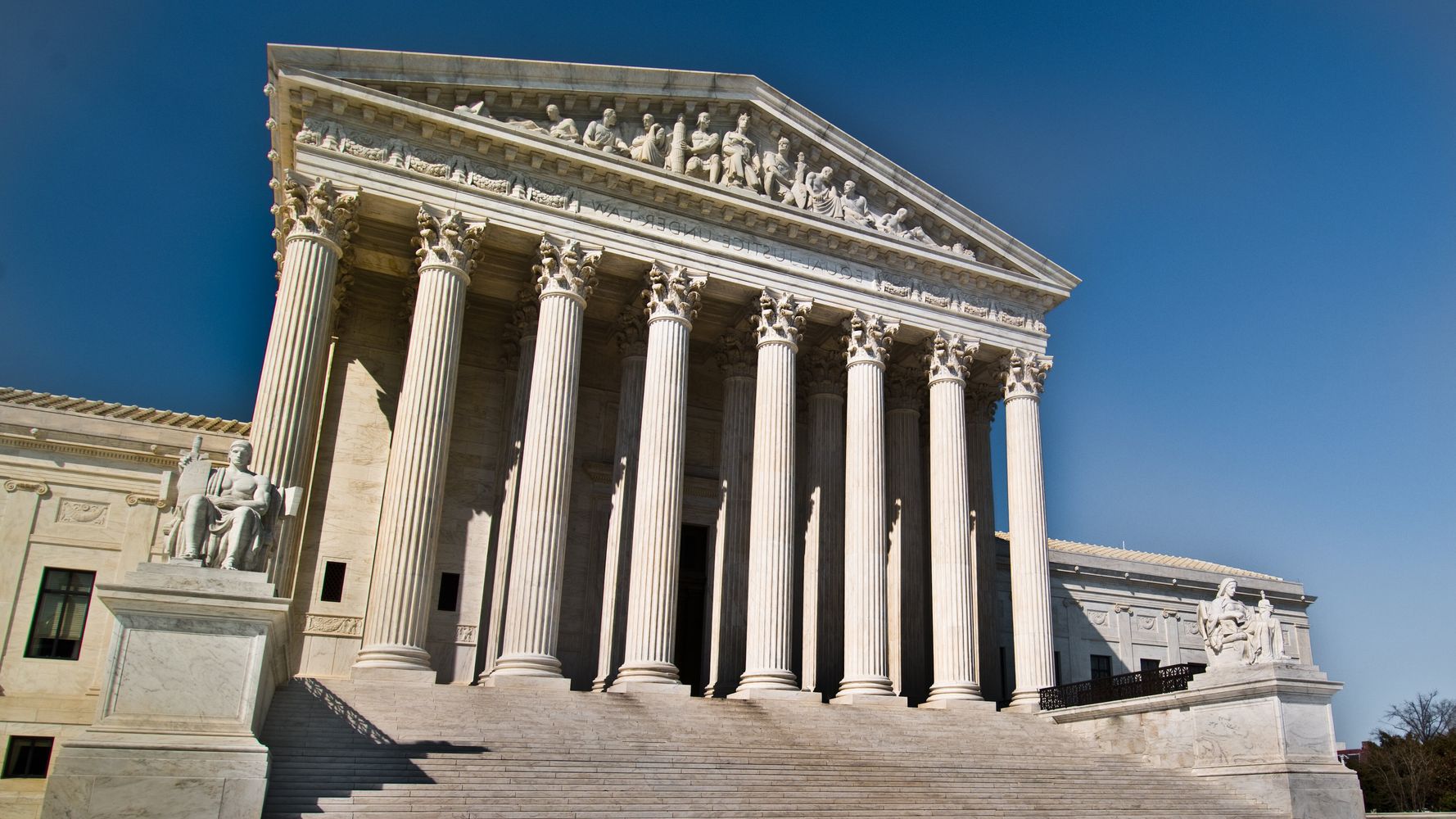 The footage of the Sunday demonstration at Lakewood Church in Houston, posted on Rise Up 4 Abortion Rights’ Twitter account, shows three protesters removing most of their clothes and yelling, “It’s my body, my f**king selection,” after Osteen closed out his morning prayer.

One woman within the trio shouted, “Overturn Roe, hell no,” while one other shouted, “I’m who I say I’m; I do what I say I can do because I actually have a selection!” before ushers escorted them out of the church.

Osteen is certainly one of the nation’s most recognized evangelists, amassing 45,000 attendees at Lakewood Church every week.

Coco Das, an organizer for Rise Up 4 Abortion Rights, told HuffPost the group protested on the megachurch on behalf of church members who consider abortion rights shouldn’t be taken away.

“Our nonviolent actions weren’t against [Osteen] or Lakewood Church,” Das said. “We desired to wake people up across the nation and the world. We’re difficult people to stand up and take motion against these dangerous measures.”

The activist group’s protest comes on the heels of a leaked draft opinion, published by Politico in May, suggesting that the Supreme Court will overturn the monumental ruling. The court is anticipated handy down its official decision in the approaching weeks.

Overturning Roe v. Wade can have a right away ripple effect across the country for people seeking to terminate their pregnancies, since a minimum of 26 states are likely or certain to ban abortion as soon because the ruling is dismantled.