‘Accepted’ Review: Reaching for the Stars, Seeing Them Dissolve 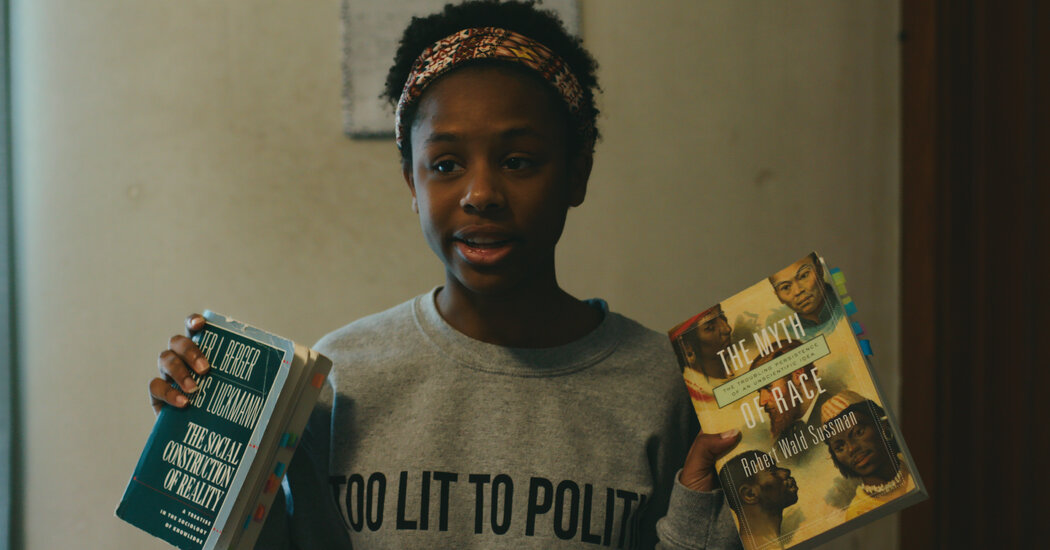 In “Accepted” the director Dan Chen takes us contained in the world of T.M. Landry, a Louisiana private school whose videos of African American students collecting Ivy League college acceptances once went viral. But nine months after the filmmakers’ first visit to the varsity, The Recent York Times published reports of physical abuse, falsified transcripts and “cultish” behavior on the a part of its founders, Mike and Tracey Landry. Viewers of “Accepted” get a front-row seat to the life-altering impact of the varsity’s unraveling through the stories of 4 promising highschool seniors: Adia, Alicia, Cathy and Issac.

As we witness each the documentary’s subjects — and its director — navigate a shocking development in real time, a quietly probing film emerges that pierces the parable of American meritocracy.

Chen makes the selection to plod along at the identical measured pace throughout — even after the T.M Landry scandal involves light — and forgo the cryptic scoring we’re used to hearing when the jig is up. Similarly, the cinematography by Chen and Daphne Qin Wu moves seamlessly between intimate hand-held shots and aerial views of western Louisiana landscapes that reflect the eventual lack of access to the Landrys and the varsity.

In the long run, it’s the resilience of the film’s teenage subjects that lifts “Accepted” to recent heights. As they sit for close-ups in front of a swirly blue backdrop, gone are the Georgetown and Stanford sweatshirts, and the hopes they once represented. But of their place sits a transparent understanding of the misguided pressures placed upon individual minority students to achieve a society that systemically disadvantages them and a surprisingly powerful tale about making peace with imperfection.