Adam Silver, Billionaire Owners, and Superstar Loyalty within the NBA 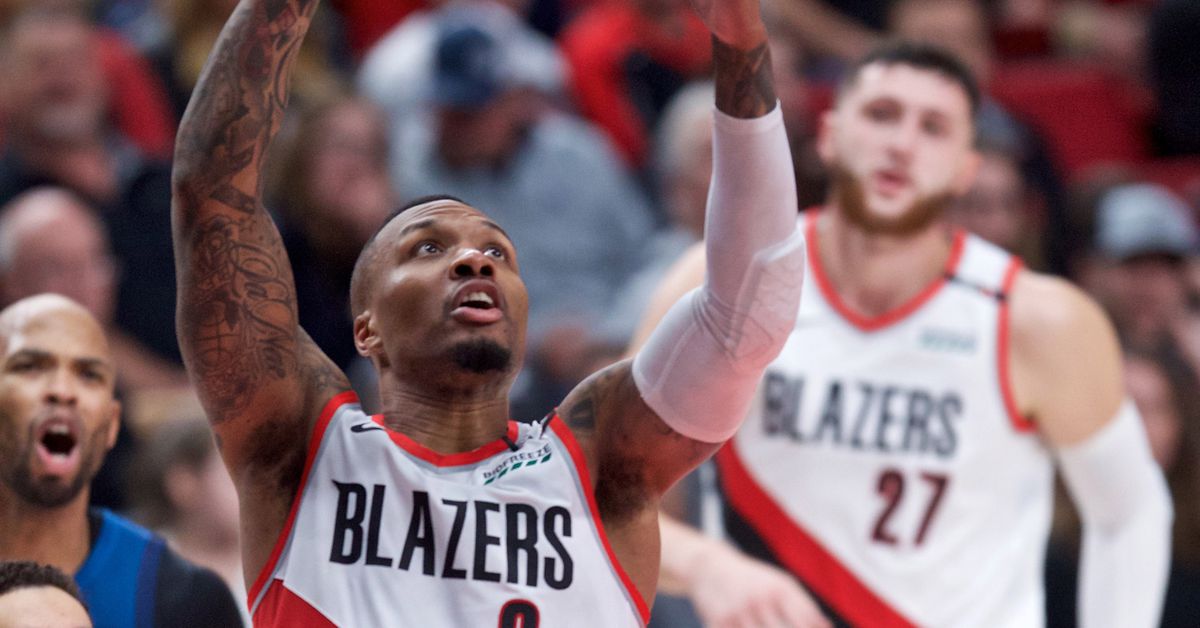 Your favorite Portland Trail Blazers podcast is back on the air! In Episode 93 of Dave and Dia, Dave Deckard and Dia Miller…aren’t Dave and Dia, actually! This week Dia was off gallivanting somewhere professionally, leaving Dave to his own devices. After twiddling his thumbs for a bit, Dave made an emergency call to Henry Abbott of TrueHoop fame. Henry graciously agreed to hitch Dave in Dia’s place, making this technically the one and only Dave and Henry podcast!

The title is probably not as catchy, but in case you’ve not listened to Henry before, you absolutely owe yourself an hour with him. It’s a delight. On this podcast, Deckard and Abbott talk in regards to the beginnings of web journalism and the NBA, how media coverage has modified since then, and the way the league itself has evolved into an entire latest state of being for the reason that early 2000’s. You’ll hear about key differences between David Stern and Adam Silver, how team identities have gotten monochromatic mush, and the shifting perspective (and goals) of householders, plus what that bodes for the long run of the league.

Dave and Henry also talk in regards to the Trail Blazers, the Neil Olshey Era, Joe Cronin’s approach, and Portland’s outlook headed into 2022-23. They even drop a little bit Bob Whitsitt chat in there!

The duo go on to debate how the Blazers look to the league, from the national perspective. Finally, Henry shares thoughts on superstar mobility, the present landscape of the contractual NBA, Damian Lillard’s tenure in Portland, and the concept of player loyalty.

Whether you’re an NBA fan, a Blazers fan, or a media aficionado, that is one podcast you are not looking for to miss.

Also don’t forget to take a look at TrueHoop, where Henry and Coach David Thorpe do the whole lot from breaking down on-court motion to opening up the subsequent frontiers of basketball media coverage. In case you’ve not read their massive series on NBA ownership and money laundering, you owe yourself a day of catching up. They’ve their very own podcast as well, and every kind of wonderful stuff. Test it out!