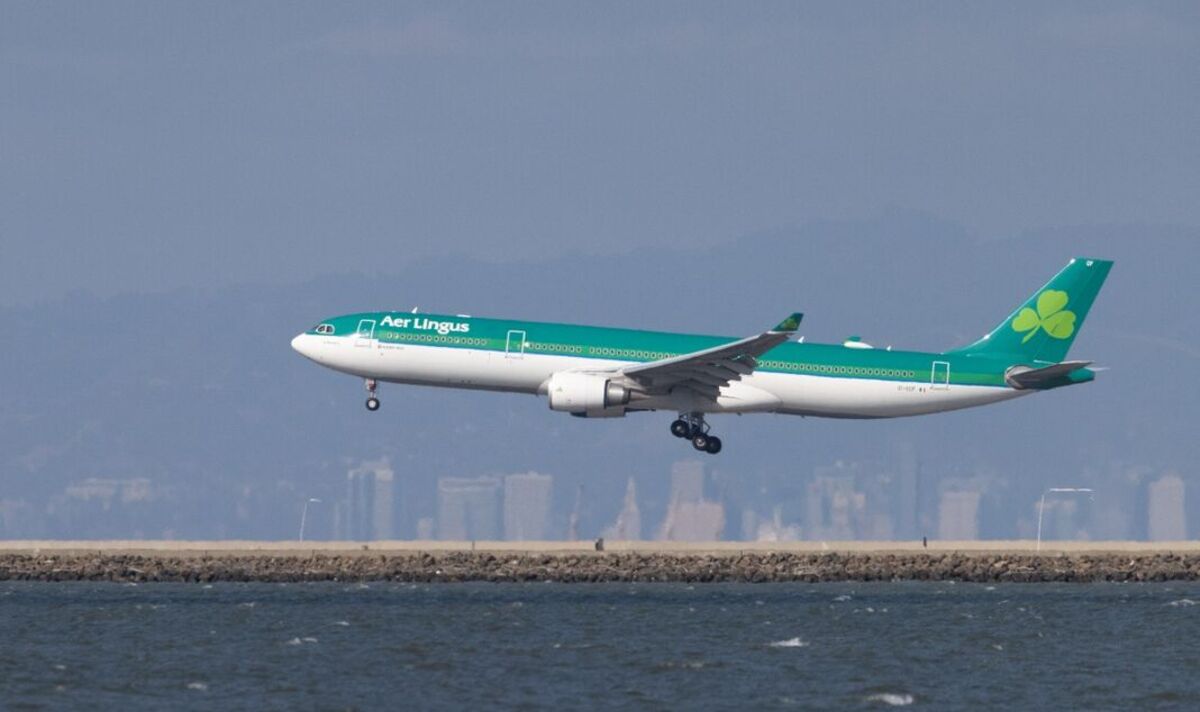 “As a consequence of the disruptive effect of Brexit on integrated flight operations across Europe, the crew have lost remuneration, absorbed increased working costs and endured disruption to their home and work lives.”

In response to the Civil Aviation Authority (CAA) all EU carriers need to operate under different rules since Brexit.

It said: “After the UK left the European Union, all UK-based airlines need to operate under a UK operating licence which governs the traffic rights they might hold.

“Under current laws and international agreement, EU carriers corresponding to Aer Lingus, should not permitted to operate scheduled services on UK domestic routes.”