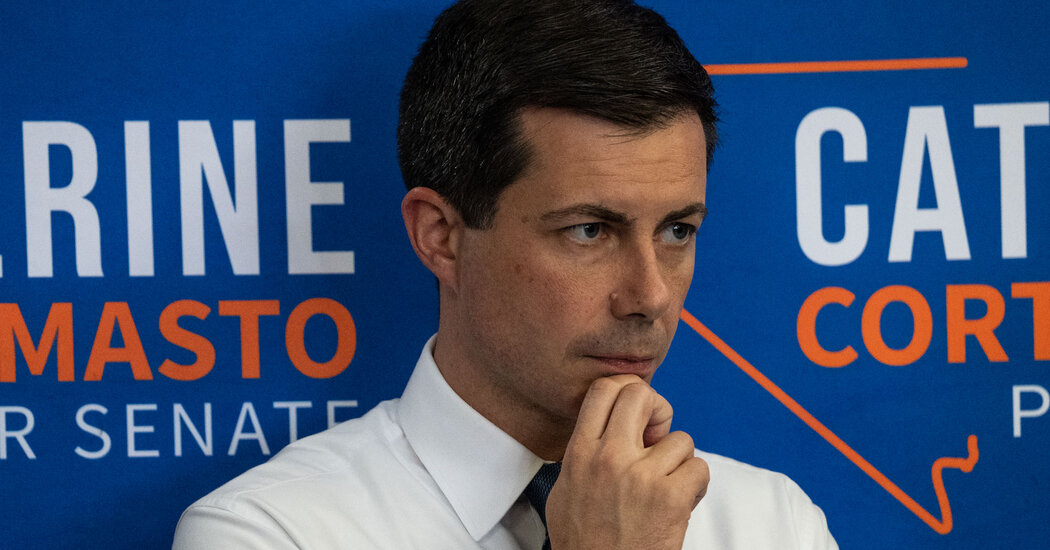 Even before the recent air travel woes, Mr. Buttigieg had faced calls to take a harder line with the nation’s airlines, which received tens of billions of dollars in federal aid to assist keep their employees employed throughout the height of the pandemic.

State attorneys general have also pressed for tougher oversight. In a letter to congressional leaders in August, a bipartisan group of about three dozen attorneys general faulted the Transportation Department for failing to guard travelers and hold airlines accountable, saying that a “vacuum of oversight allows airlines to mistreat consumers.” The attorneys general, who said the issue spanned administrations of each parties, asked for laws empowering them to implement consumer protection laws against the airlines.

Representative Ro Khanna, Democrat of California, said Mr. Buttigieg should impose stiff financial penalties on carriers, akin to how the Obama administration cracked down on passengers being stranded on tarmacs.

“Just saying customers must be reimbursed and there will probably be fines retroactively, that’s necessary, but not enough,” Mr. Khanna said. “There must be across-the-board fines for flight cancellations and for the failure to supply customer support, and there needs to be an accountability on that.”

Sara Nelson, the president of the Association of Flight Attendants-CWA, said Mr. Buttigieg inherited a department that had been significantly underfunded and got here with a number of problems. She said that to his credit, he had been in constant communication with aviation leaders and had been front and center to deal with problems once they got here up.

“People can see that he’s engaging on every issue and taking ownership of that,” Ms. Nelson said, “but that also opens him up for criticism, because there’s not a day that goes by that any individual will not be finding fault with the airline industry.”