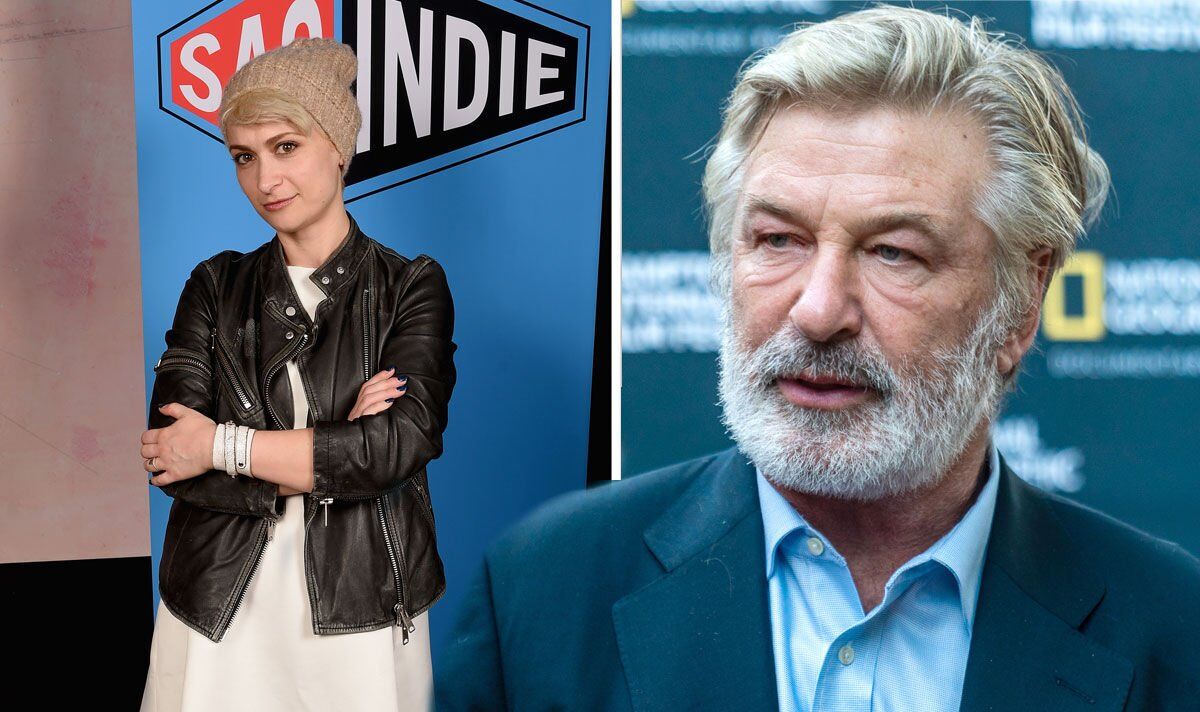 The husband of the late cinematographer Halyna Hutchins confirmed that the wrongful death case against the producers of Rust will likely be dismissed.

In a press release released on Wednesday, Matthew Hutchins said: “We have now reached a settlement, subject to court approval, for our wrongful death case against the producers of Rust, including Alec Baldwin and Rust Movie Productions, LLC.

“As a part of that settlement, our case will likely be dismissed.

“The filming of Rust, which I’ll now executive produce, will resume with all the unique principal players on board.

“I’m grateful that the producers and the entertainment community have come together to pay tribute to Halyna’s final work,” as reported by Deadline.

Alec Baldwin’s attorney, Luke Nikas of Quinn Emanuel, also added: “Throughout this difficult process, everyone has maintained the precise desire to do what’s best for Halyna’s son. We’re grateful to everyone who contributed to the resolution of this tragic and painful situation.”

Mr Baldwin also confirmed the news by sharing his attorney’s statement to his 2.5m Instagram followers.

Halyna tragically died in October last yr when she was working on the set of Rust near Santa Fe, Latest Mexico.

Alec Baldwin by accident shot Halyna when he was handed a prop firearm while preparing to film a scene.

Discussing the scene with crew members, Alec raised the weapon within the direction of the camera where Halyna and director Joel Souza were standing.

Following news that the case will now be dismissed, Mr Souza has paid tribute to Halyna and said involving the Hutchins family within the production of the film would help him to “heal” following the traumatic incident.

He said, in line with the aforementioned publication: “Those of us who were lucky enough to have hung out with Halyna knew her to be exceedingly talented, kind, creative, and a source of incredible positive energy.

“In my very own attempts to heal, any decision to return to complete directing the film could only make sense for me if it was done with the involvement of Matt and the Hutchins family.”

He added that although it’s going to be “bittersweet” to proceed working on the film, he said he was pleased that they may “complete what Halyna began”.

Mr Souza continued: “My every effort on this film will likely be dedicated to honouring Halyna’s legacy and making her proud. It’s a privilege to see this through on her behalf.”

Filming of Rust is ready to resume in January.