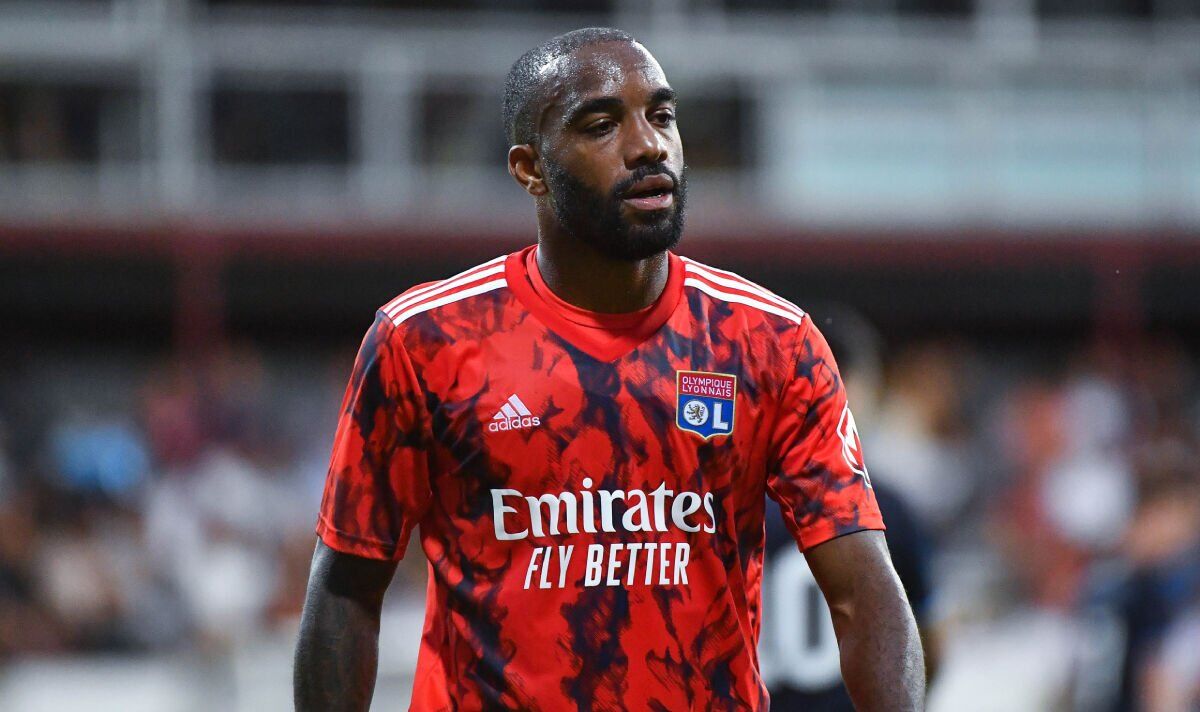 Alexandre Lacazette could possibly be forced to miss Lyon’s pre-season clash with Feyenoord on Sunday after he was attacked by wasps during his team’s training camp within the Netherlands. Lacazette enjoyed a five-year spell at Arsenal but departed north London to return to France when his contract expired earlier this summer.

Lyon opened their pre-season campaign with a 4-2 victory over FBBP earlier this month, before facing Dynamo Kyiv twice in back-to-back friendlies three days later as they lost 3-1 to the Ukrainians in the primary encounter before winning the second 3-0. And on Saturday, the French giants were defeated 3-0 by Anderlecht in a fourth friendly.

Lyon headed to the Netherlands on Monday to proceed their preparations for the brand new Ligue 1 season. But disaster struck when Lacazette was the victim of a dozen wasp bites in a Netherlands forest, in response to L’Equipe. And he isn’t certain to play on Sunday.

Lacazette’s recent team-mate Moussa Dembele was also attacked by the wasps but reacted higher and was present at training on Thursday. So it stays to be seen how quickly Lacazette can get better.

JUST IN: Tottenham and Arsenal in driving seat as Zaniolo swap deal rejected

Lacazette continued to impress throughout his Arsenal profession but wasn’t all the time a daily starter after Mikel Arteta took over from Unai Emery at the tip of 2019. And last season he also wasn’t favoured until Pierre-Emerick Aubameyang left the club to affix Barcelona.

The Gunners were keen to maintain Lacazette on the club before his time on the Emirates Stadium got here to an end. However the France international refused to sign a recent contract. And as his time in England drew to an in depth, Arteta said: “Laca has been a improbable player for us. He’s been an actual leader on and off the pitch and has been an important influence to our younger players. His commitment with us has been exceptional and we wish him and his family success and happiness.”