Chris Pratt did something heroic this week. He exposed one in every of the media’s most obnoxious trends — insufferable woke critics — when he trolled them on Instagram after getting bad reviews for his recent Amazon Prime show “The Terminal List.”

His series was blasted by writers in media outlets resembling the Each day Beast and Slate for being “an unhinged right-wing revenge fantasy” and an “invitation to worship on the altar of the Navy SEALs.”

Pratt shot back by sharing an article boasting concerning the show’s 1.6 billion minutes of streams. Good for him.

Moreover, seemingly everyone lacerated this system for being too macho and masculine. Since when should an action-thriller about Navy SEALs getting ambushed on a mission to kill a terrorist be sensitive and romantic and star Harry Styles in a kaftan?

At this point, I don’t even care if “Terminal List” is worse than Netflix’s “Uncoupled.” The whiny, agenda-driven reviews of it are way more infuriating and tedious. Can’t these people take off their Democratic socialist caps for five friggin’ minutes? 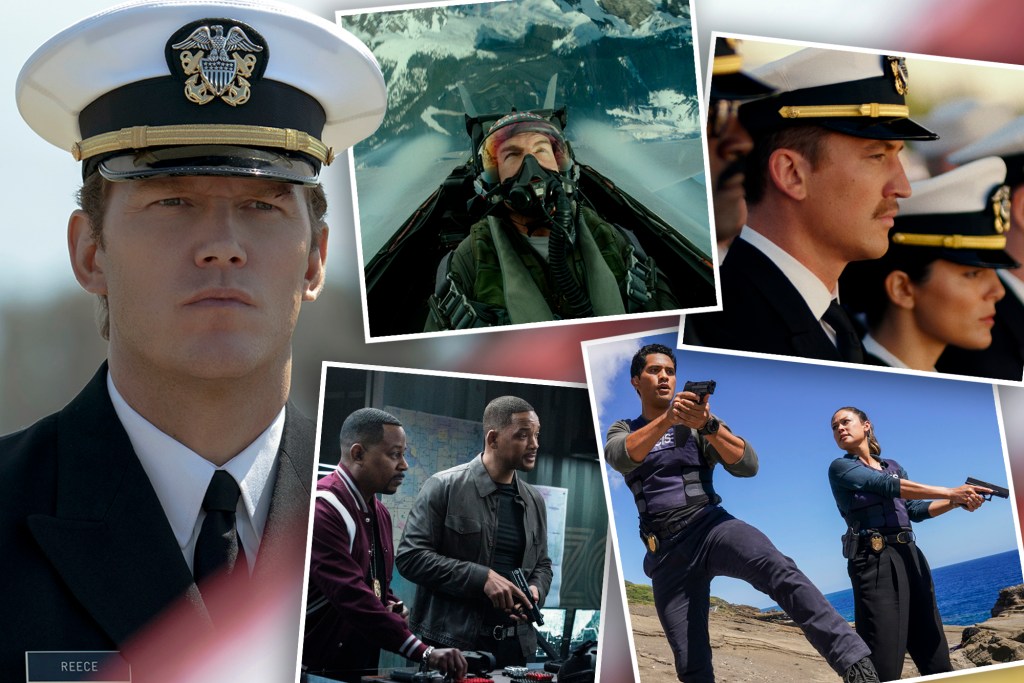 Woke critics are letting lefty politics seep into every review they write. AP 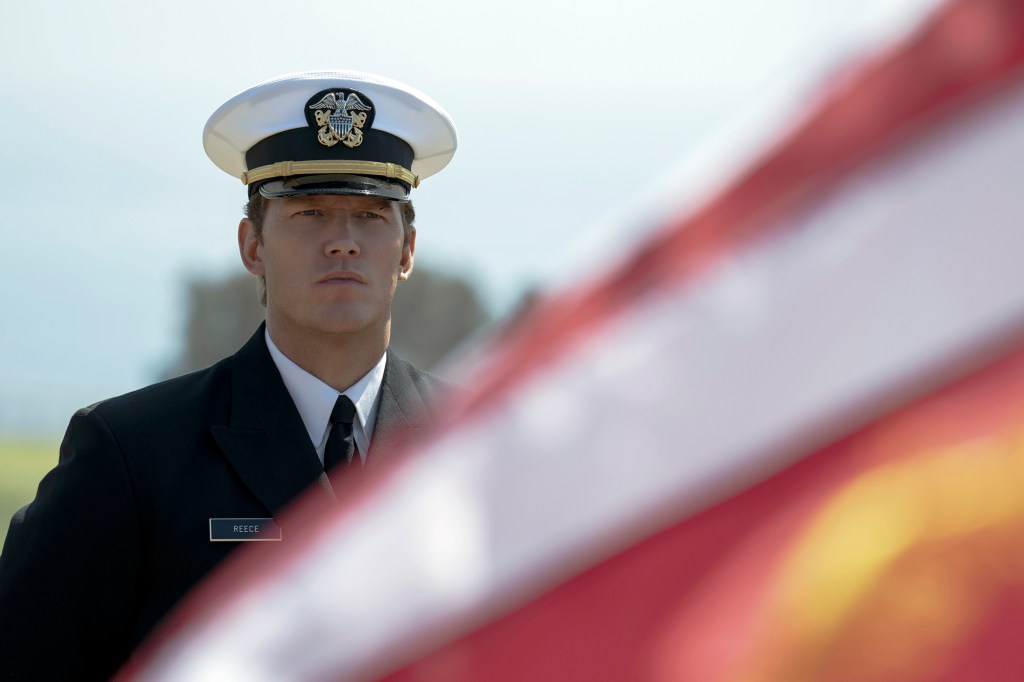 Audiences, meanwhile, demonstrably have an appetite for entertainment about heroism and law enforcement. “Terminal List” has an audience approval rating of 94% on Rotten Tomatoes.

“Top Gun: Maverick,” about Navy pilots, is one in every of the summer’s biggest box office hits (and, in fairness, a critical one, as well). CBS’ “NCIS,” which most critics have never watched of their lives, is the No. 1 TV show in America after 19 seasons — not Emmy darling “The White Lotus.” The 2014 war movie “American Sniper” was ignored by loads of the culturati initially, but overperformed during its opening week on the box office by about $40 million.

One other example is 2020’s “Bad Boys for Life,” starring Will Smith and Martin Lawrence as two fun, trigger-happy detectives taking down a Mexican drug lord. Bloody and macho as hell, the movie made $426.5 million worldwide.

Not all the things needs to be “Euphoria,” you losers! 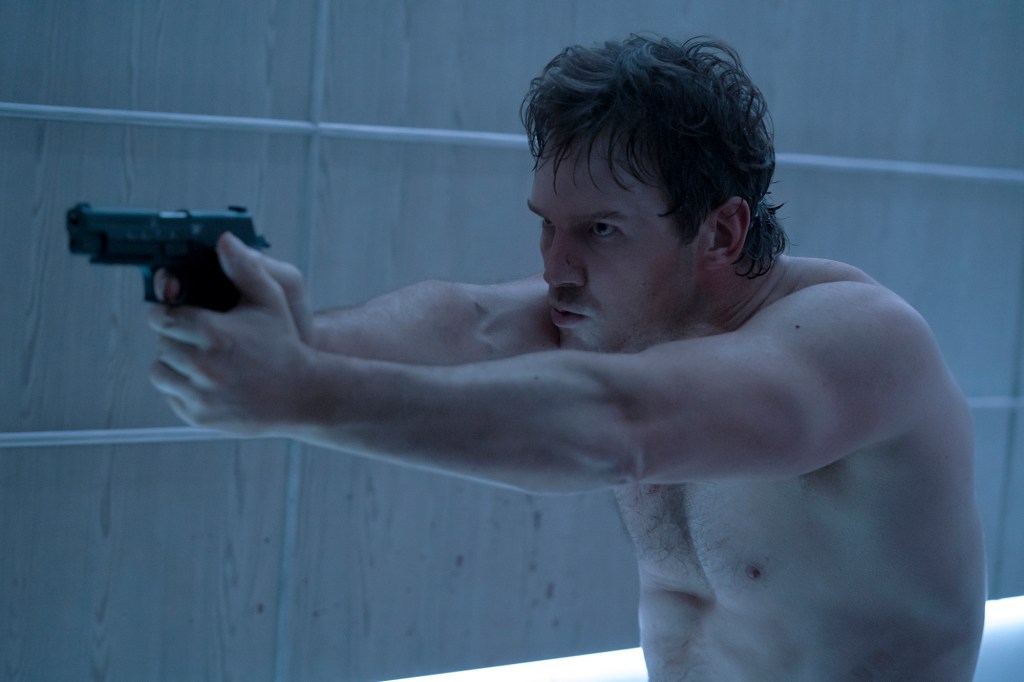 Pratt’s show has a 94% audience approval rating on Rotten Tomatoes.AP

There’s an ample variety of fair explanation why a bit of entertainment like “Terminal List” may be rightfully eviscerated by the press: hokey writing, bad editing, laughable acting — not, nevertheless, bizarre perceived inklings of conservatism.

Because the show’s executive producer and writer of the books it’s based on, Jack Carr, said on Fox News: “We don’t mention right, left, conservative, liberal, none of those things are even mentioned.”

Readers, in any case, just need to know if something is nice or bad. But that doesn’t matter to today’s media elite. Too many critics have pipe dreams of becoming MSNBC hosts. 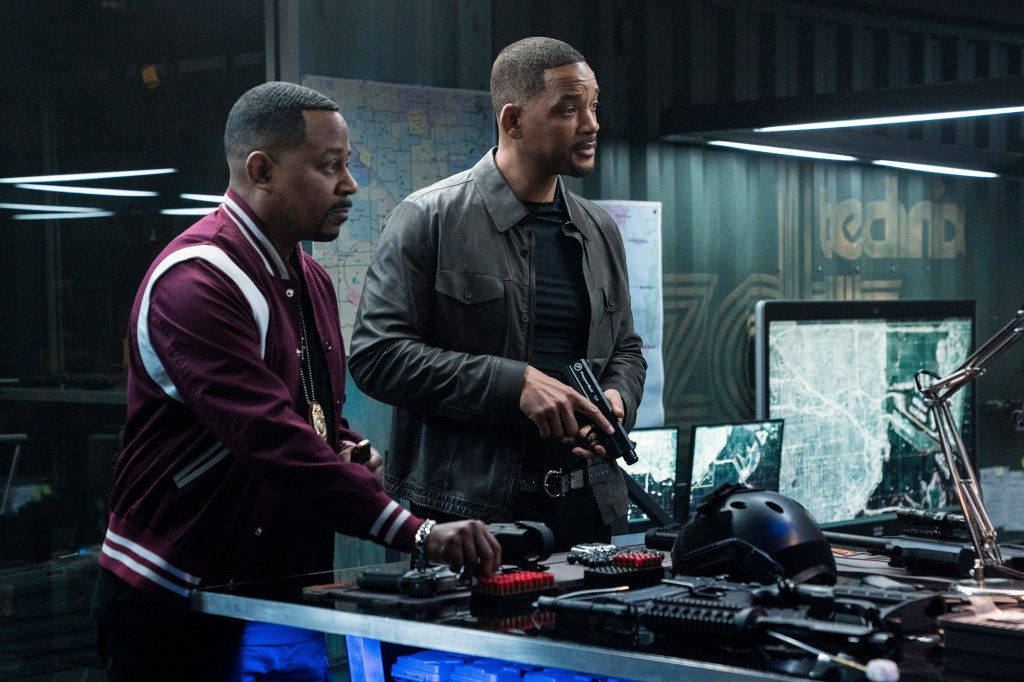 Increasingly, writers are judging TV, movies and Broadway purely on political grounds. The annoying practice kicked into high gear through the Trump administration, when entertainment writers became jealous of increasingly popular political columnists and White House correspondents, and demanded they, too, “make a difference” with their reviews of “Sonic the Hedgehog” and “My Fair Lady.”

For consumers, the trend has been an ongoing migraine. They give the impression of being to film and TV critics for advice on what to observe in order that they will escape politics for an hour or two — to not incessantly tell them who to vote for.