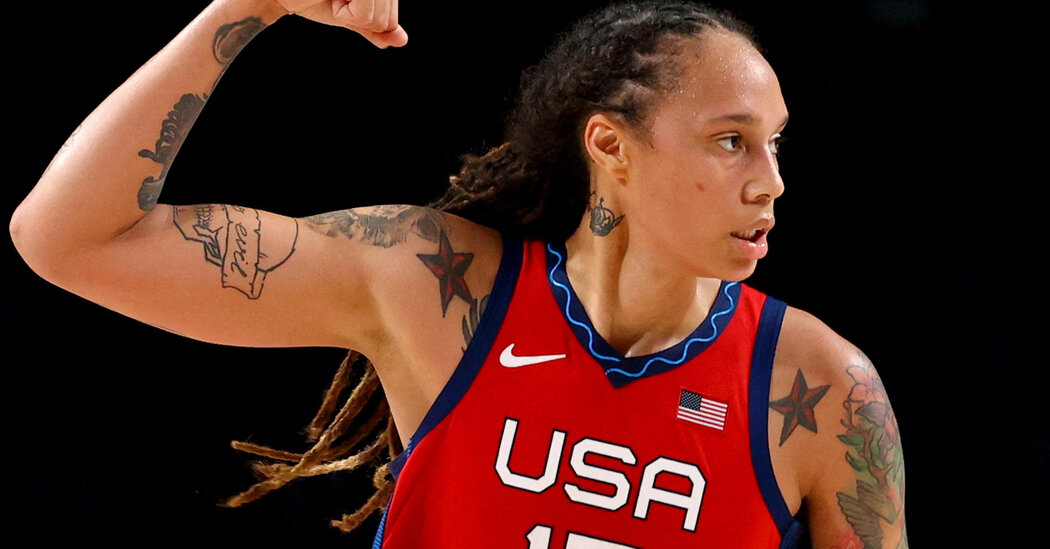 When will you come to the W.N.B.A., your Phoenix Mercury teammates, and the U.S. national team you helped result in a gold medal on the Tokyo Olympics?

Roughly a decade ago, you became certainly one of the primary Black and openly lesbian headliners in women’s basketball. In your trademark soft-spoken manner, you pushed for racial and social change in America. So will you employ this moment to grow to be a fair more powerful advocate?

Will you do more, Brittney?

“What’s next” is an comprehensible query, but I hope folks pump the brakes.

Brittney, you shouldn’t feel you owe anything greater than the gratitude you’ve already expressed to those that stood by your side and worked in your release.

You could have done good enough. Don’t feel you’ve got to do anything but heal.

During this ordeal, all of us saw the anguish and tears of your wife, Cherelle Griner. She, no surprise, has said the 2 of you’ll speak up for Americans the State Department has said were wrongly detained in other countries, including Paul Whelan, who has been imprisoned in Russia since 2018.

Before all this happened, you may not have been well-known outside of sports circles. Now, an increasing number of people have heard about the way you were a part of a wave of W.N.B.A. players who spoke up for racial injustice. More know that you’ve got fought to assist L.G.B.T.Q. people and people without homes in Phoenix.

So it’s exciting to take into consideration your next move and the way you need to use your platform for good.

After I spoke to Vince Kozar, the Mercury’s president, this week, he mentioned the letters you exchanged during the last several months. “In any respect times, she was asking about other people,” said Kozar, your boss and friend. “Her concern was about other people. At first, she asked how her teammates were doing, asking us to make sure we were taking good care of her wife.”