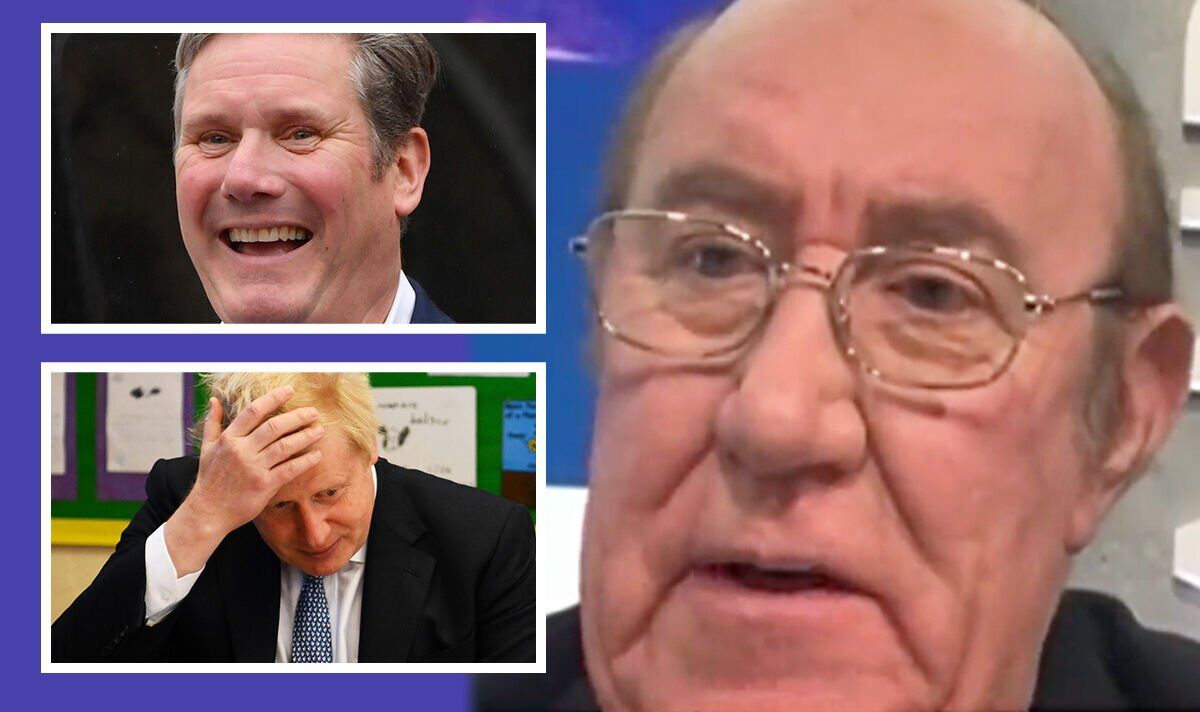 After suffering significant losses at Thursday’s local elections against Keir Starmer’s Labour party, Boris Johnson’s Conservatives could also face an uphill battle in the subsequent general election. Though the Conservative party could still be the biggest party, Andrew Neil predicts Labour stands a greater likelihood of forming a coalition that might put them back in power.

Talking to LBC, Andrew Neil said: “I believe for the time being the likely result could still be the Tories as the biggest party but here’s the rub.”

Andrew Neil said: “They’re the biggest party, but they’ve no person with whom to form a coalition. They’re the no-makes Tories.

“The Lib-Dems usually are not going to do it again. I don’t think the DUP goes to become involved again.

“There, Labour, even when it wasn’t the biggest party, has a a lot better likelihood of putting together some type of coalition.

“It could be unstable. It could be messy. It probably wouldn’t be great for the country, but they’ve a greater likelihood of doing that than Johnson’s Tories.”

The last coalition in place was formed by former Conservative Prime Minister David Cameron and former Lib-Democrat Deputy Prime Minister Nick Clegg. The coalition stayed in place between 2010 and 2015 and was the very first occurrence since 1945. Conservatives have since remained in power.

But the newest scandals involving the Conservative party and Prime Minister Boris Johnson throw into doubt the Tories’ possibilities of gaining a majority in the subsequent general election.

READ MORE: War can be over if others were as brave as Britain says Zelensky

“A thumping majority for Mr Starmer and the Labour party is completely out of the query.

“So, if anybody wins, it might be a small majority either way.”