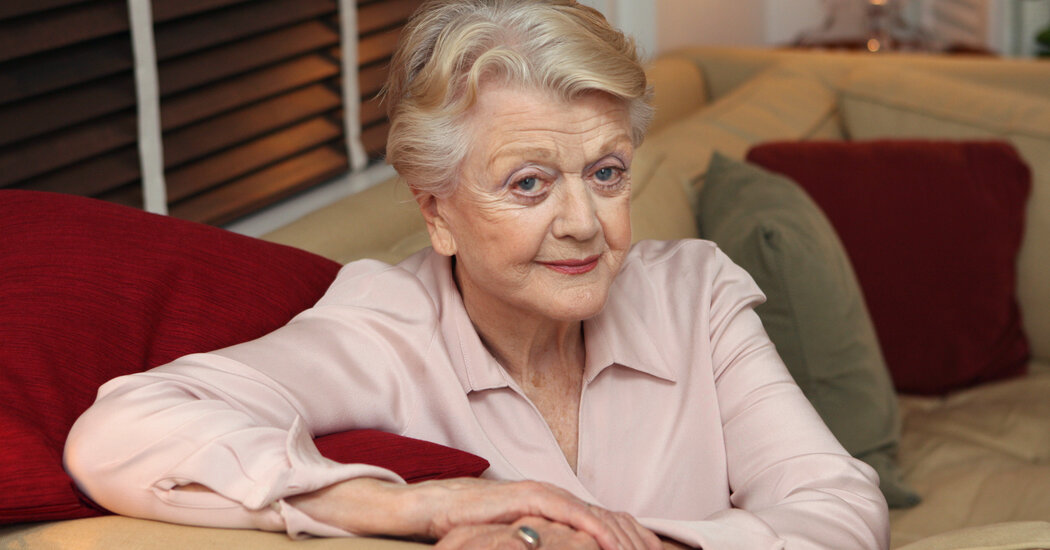 Angela Lansbury, an acclaimed and beloved star of stage, film and tv, will likely be honored this 12 months with a special Tony Award for lifetime achievement.

Lansbury, 96, who has already won five competitive Tony Awards, will receive the lifetime achievement award on June 12, when this 12 months’s ceremony is ready to happen at Radio City Music Hall and to be broadcast on CBS.

Lansbury first appeared on Broadway in 1957, in a farce called “Hotel Paradiso,” and in 1964 she starred in her first Broadway musical, “Anyone Can Whistle,” a flop that’s remembered mostly since the songwriter was Stephen Sondheim.

She was already a three-time Oscar nominee, notably for “The Manchurian Candidate” in 1962, when she landed her breakout Broadway role, starring because the free-spirited title character in “Mame” in 1966. She won her first Tony Award for that performance.

She starred in several Sondheim musicals, winning Tony Awards for taking part in the role of theater’s most famous stage mother, Momma Rose, in “Gypsy,” in addition to the scheming pie shop owner Mrs. Lovett in “Sweeney Todd.” Her most up-to-date Tony nomination, in 2010, was for her work in a revival of one more Sondheim musical, “A Little Night Music.”

Her latest Broadway appearance was in a 2012 revival of “The Best Man,” a play by Gore Vidal.

Lansbury has also had an in depth profession on film — she memorably voiced Mrs. Potts in “Beauty and the Beast” — and on television, where she was the longtime star of “Murder, She Wrote.”