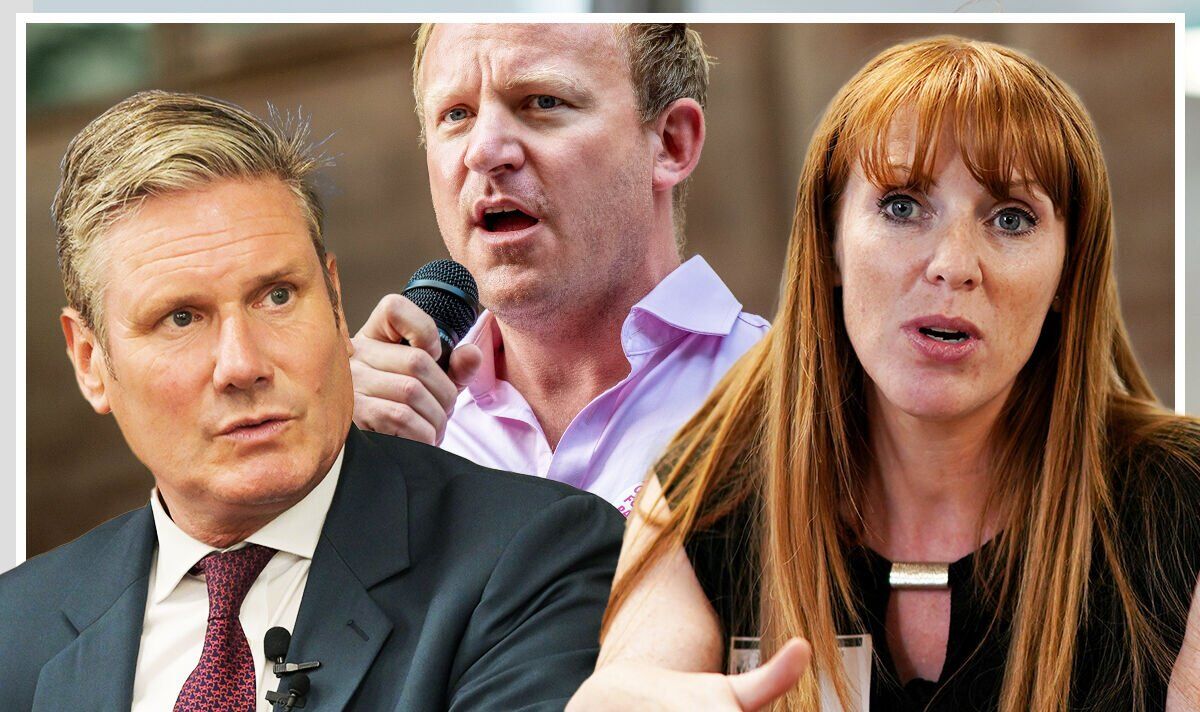 Ilford South MP Sam Tarry has joined up with the grassroots group Momentum to start out a latest “Labour for labour” campaign. It goals to pressure Sir Keir and MPs into backing employees crippling the country through a series of strikes.

The campaign will see Momentum activists pass motions of their Constituency Labour Party (CLPs) to send to the annual national Labour Conference at the tip of September.

The motion, if passed, would force Sir Keir to instruct his shadow ministers to attend picket lines.

Sir Keir has said it will be mistaken for his top team to hitch those on strike as he desires to seem like a Government-in-waiting.

He said earlier this week: “You possibly can’t be in Government across the Cabinet table after which go to a picket line.”

Hilary Schan, Momentum co-chair said: “Enough is enough. Britain is on the brink – with the Tories missing in motion, now could be the time for Labour to champion real relief for the tens of millions of individuals suffering on this cost-of-living crisis.

“Keir Starmer must get off the fence and stand on the picket lines with working people fighting for his or her livelihoods, whether it’s rail employees or posties.

“What’s more, he should come out for the inflation-proof payrise the people of this country deserve.”

Ms Rayner, broke her silence on her boyfriend’s dismissal last week, saying Sir Keir was “completely inside his rights” to sack her boyfriend.

The Ashton-under-Lyne MP is known to have grown near Mr Tarry after he helped run her deputy leadership campaign in 2020.