Angelo Badalamenti, Composer for ‘Twin Peaks,’ Is Dead at 85 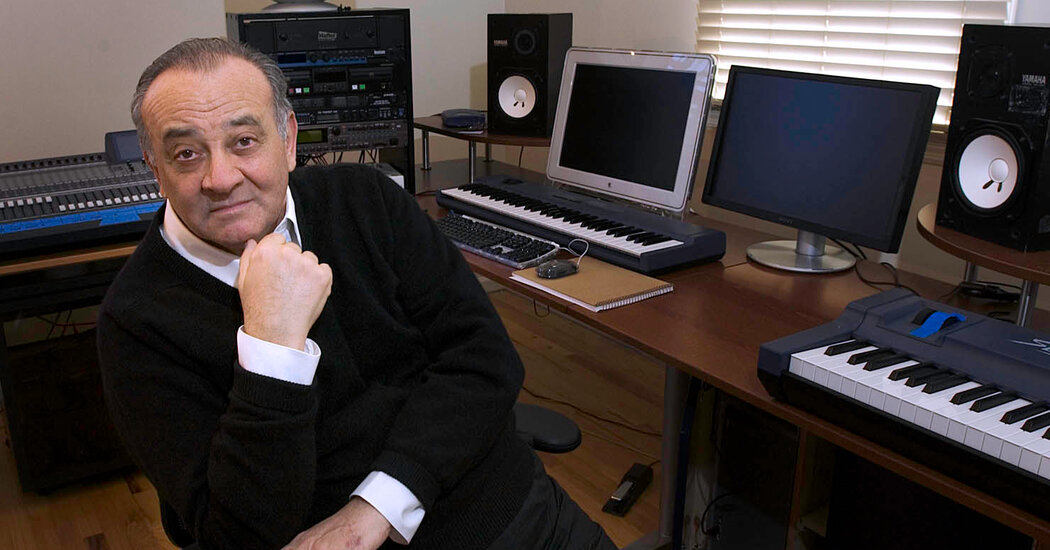 He used what he called his “classical chops” to rating “Stalingrad” (2013), a wartime love story set against that pivotal 1942 battle. It was an unlimited box office success in Russia, where it was produced.

One in every of his longest-running projects was the music for the PBS program “Contained in the Actors Studio,” which was on the air from 1994 through 2019, hosted by James Lipton.

Author’s block was rarely an issue for Mr. Badalamenti, but composing a torch-lighting theme for the 1992 Summer Olympics in Barcelona had him stumped. The notes finally got here to him within the shower, he recalled, and he hurried downstairs to his piano. “I wrote it in half an hour,” he said.

He received the Henry Mancini Award from Ascap, the American Society of Composers, Authors and Publishers, and a Lifetime Achievement honor from the World Soundtrack Awards.

Mr. Badalamenti is survived by his wife, Lonny; his daughter, Danielle; and 4 grandchildren. His son, André, died in 2012.

His niece Frances interviewed him for a magazine, The Believer, in 2019. He remembered being drawn to film noir in his youth, telling her, “The haunting sounds have been there, the off-center instrumentals, ever since I used to be a toddler.”