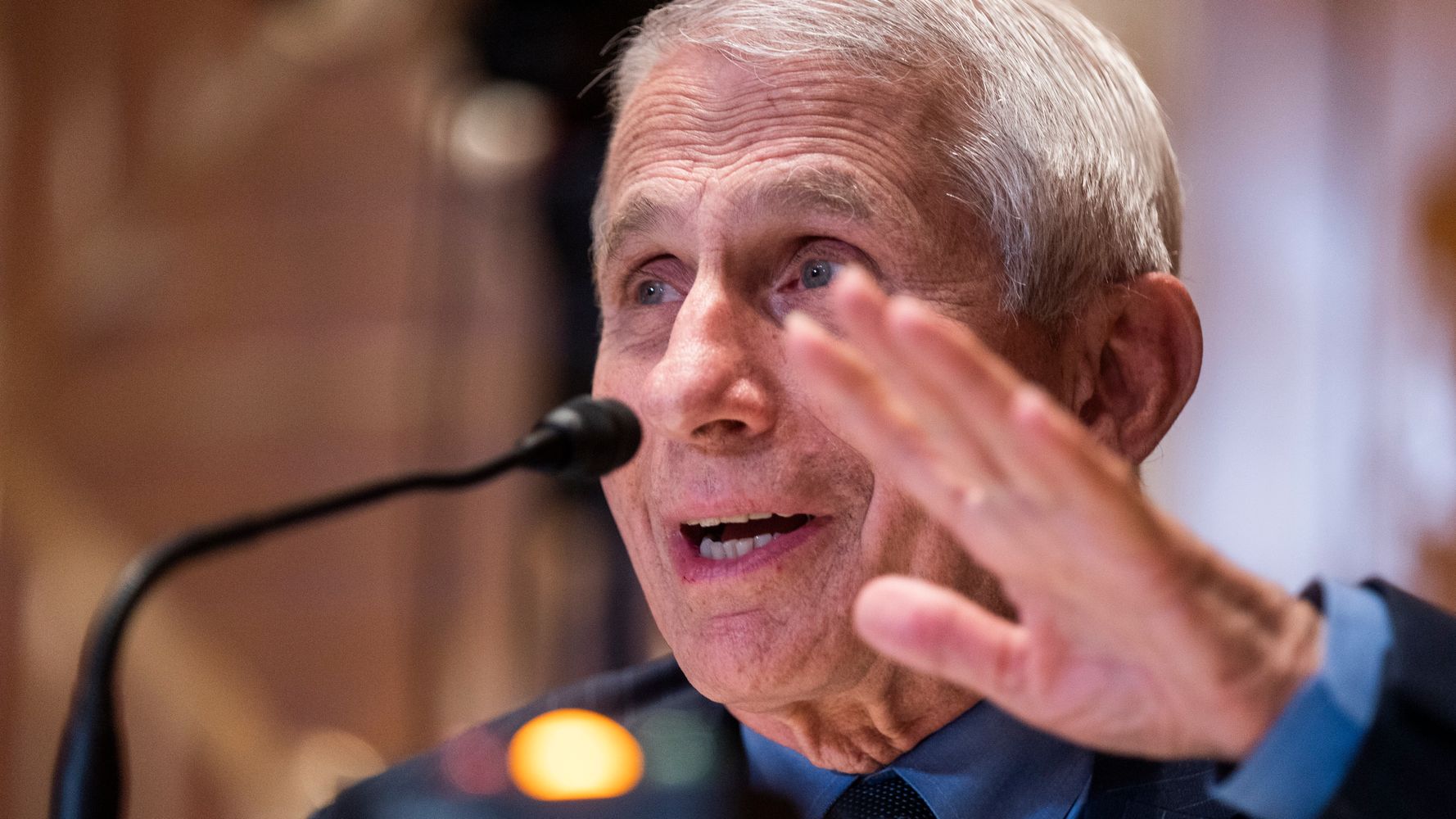 Dr. Anthony Fauci said he experienced a harsh rebound of COVID-19 symptoms after contracting the virus earlier this month.

Fauci, the infectious disease expert and adviser on the nation’s COVID-19 response, told a health summit on Tuesday that his symptoms were “minimal” at first, but he was placed on the antiviral drug Paxlovid after they worsened, The Hill reported.

The 81-year-old said he tested negative for 3 days after the five-day treatment, then tested positive again on the fourth day.

Fauci said he experienced fatigue and congestion but was “really quite well,” according to ABC News. But he felt “really poorly” during what he called the “Paxlovid rebound.” He told the summit he’s now taking a second course of the drug.

The so-called “Paxlovid rebound” has drawn the eye of the Centers for Disease Control and Prevention, which cautioned the medical community to pay attention to a possible return of symptoms even greater than every week after recovery.

Fauci had not previously caught the virus.

“I’m vaccinated. I’m doubly boosted,” he said in a White House teleconference on June 23 after falling sick. “And I think if that weren’t the case, I very likely wouldn’t be talking to you, looking in addition to I look, I believe, right away.”