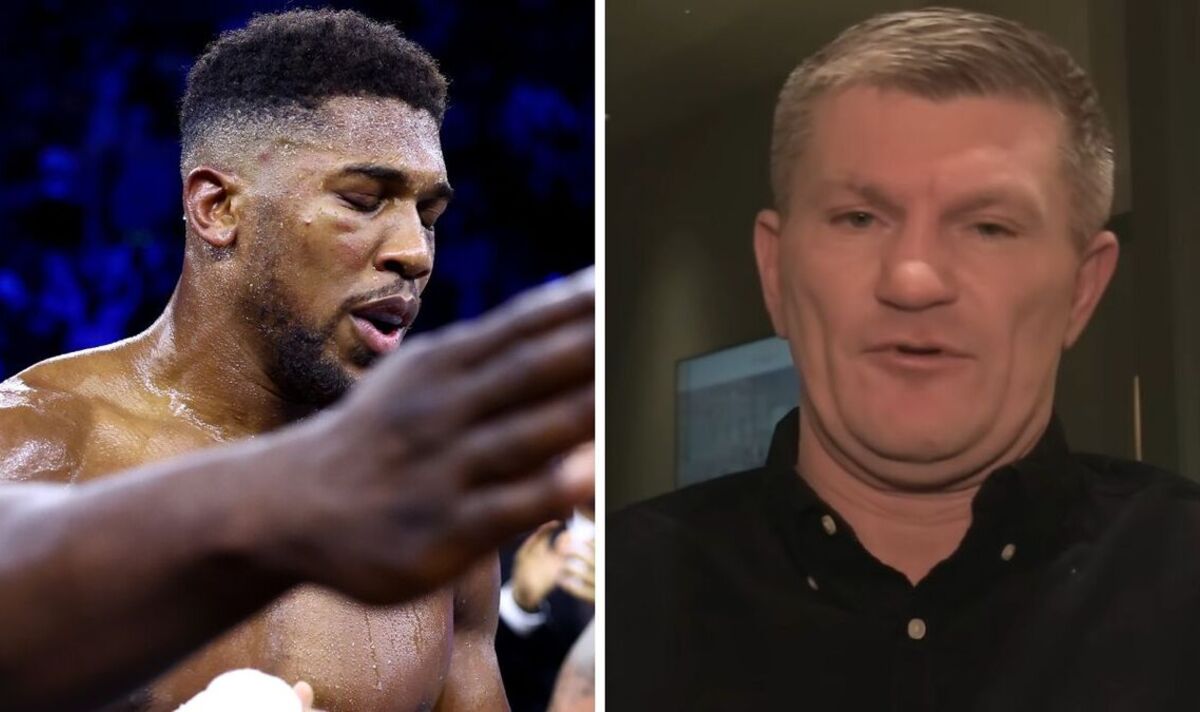 Ricky Hatton has weighed in on Anthony Joshua’s post-fight meltdown against Oleksandr Usyk. The British boxing legend believes that his team are accountable and has stated that they need to never be in anyone’s corner again.

Following his second loss to Usyk on August 20, a clearly frustrated AJ threw the WBA (super) and Ring Magazine belts out of the ring and made a beeline for the exit before returning to deliver an impassioned speech. Joshua was heavily criticised for ‘stealing Usyk’s moment’ and received a variety of backlash for his antics.

But Hatton doesn’t imagine the Watford powerhouse is in charge. Chatting with Seconds Out, he said: “He went as much as the other corner, giving them the fist slightly bit. That was too heavy for my liking. Someone in that corner must have turned around and said, ‘Oh, AJ is losing it.’ Emotions are everywhere in a fight of that magnitude.

“You only got beat, I get it, and it must have been someone putting their arm around him and saying, ‘Hey AJ, come on, mate. Let’s get out of the ring since you’re not too good.’

“They obviously come over from America. I do not know why they got here over. I believe they might have done quite a bit higher for AJ within the corner.”