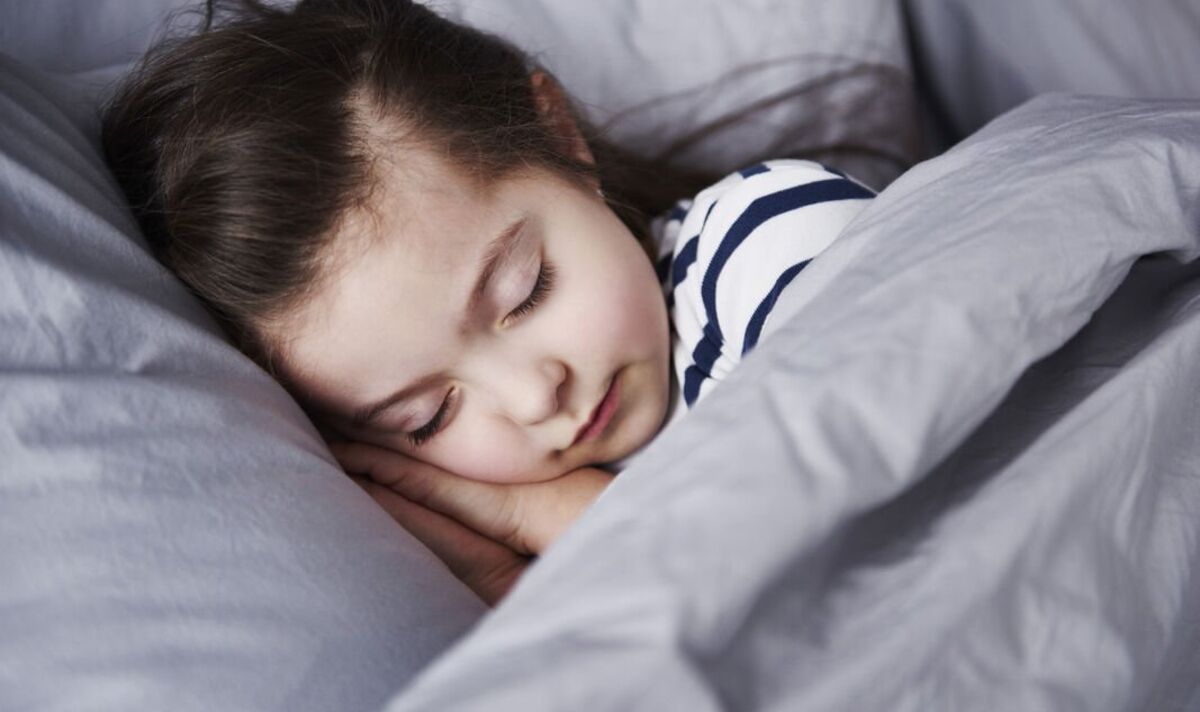 First Class travel is the epitome of luxury and rest. So one male passenger was pretty surprised (and annoyed) to search out that one in all his fellow First Class travellers was a baby. Consequently, he caused a scene on the plane by having a go on the mother. The embarrassed mum took to sharing platform Reddit to share her story.

A mum decided to book herself, her husband and their little three-year-old girl First Class tickets for a recent flight.

Together with her husband receiving a promotion and subsequent pay rise, she thought she could afford to splurge on some pricier flights.

She felt confident that her toddler wouldn’t be a disturbance to other passengers.

She stated: “My toddler has all the time been a great flyer and has flown lots throughout her short life,” reported The Mirror.

“She’s never been disruptive or cried on an airplane, this flight included.”

She explained that her daughter wasn’t one to cause madness and mayhem during a flight.

She explained that she stays in her seat throughout and is capable of tell her parents when she wants a toy, is hungry or must go to the bathroom.

“She stayed seated and quietly playing throughout the flight, only getting up when she needed to go potty.”

But despite the girl being well-behaved and acting maturely for her age, one passenger was indignant that a baby was allowed to fly First Class in the primary place.

The mum claimed that an indignant passenger had been “glaring” at them ever since they got on board – they boarded early because her husband is disabled – and had also reported the family to the cabin crew on board.

She received a faucet on her shoulder while her child was mid slumber. He allegedly told her that youngsters aren’t allowed in First Class they usually should return to their assigned seats.

The parent asked the cabin crew to cope with the situation, hoping to avoid any awkwardness.

The person did find yourself leaving them alone, nonetheless not until after he had uttered an expletive.

The mum claimed: “As we were getting off the plane he whispered to me that I used to be a ‘fat c***’ and that he pays an excessive amount of money for First Class to be surrounded by children.”

Despite the fact that her daughter was well-behaved, the interaction caused her to query her own judgement of letting her sit in First Class.

Indeed, upon hearing concerning the incident her family suggested they fly Economy next time because people pay extra for First Class to chill out.

Nonetheless, other users took to Reddit to support the frightened parent’s decision, criticising the passenger who rebuked her.

One user advised: “Even in case your child did cry, it would not have mattered since you paid and are entitled to the seats you paid for.

“In the event that they don’t need to be around children/other people who bad – they need to fly private”.

One other argued that even though it was comprehensible he could be initially apprehensive a couple of child being in First Class, he must have “calmed the f*** down once it became apparent that your toddler was just sleeping peacefully”.