Arsenal All or Nothing: Moment players came upon Aubameyang was axed caught on camera | Football | Sport 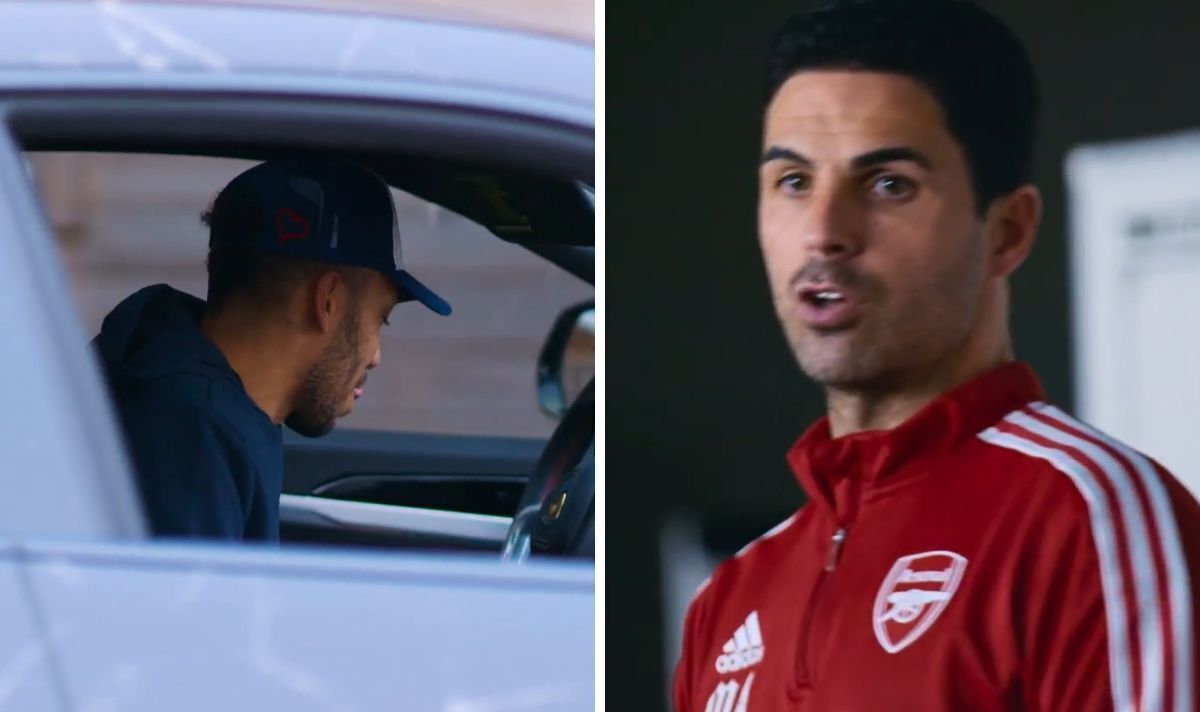 However the ‘All or Nothing’ series looks set to reply a few of those questions with the trailer showing a brief clip of Arteta addressing the players in a gathering. He said: “We now have decided as a club that he’s not our captain.”

The trailer then cuts to Alexandre Lacazette sitting at a table, although it isn’t clear whether it’s the identical time as Arteta’s speech. The Frenchman simply said: “Wow.”

Afterward within the trailer, there also appears to be a disagreement on the training pitch with players having to be held back from each other.

The eight-part docuseries will officially launch on August 4, with episodes 1-3 dropping first. The following episodes will then drop each week through to August 18th, where the ultimate two episodes might be available to look at on Amazon Prime.