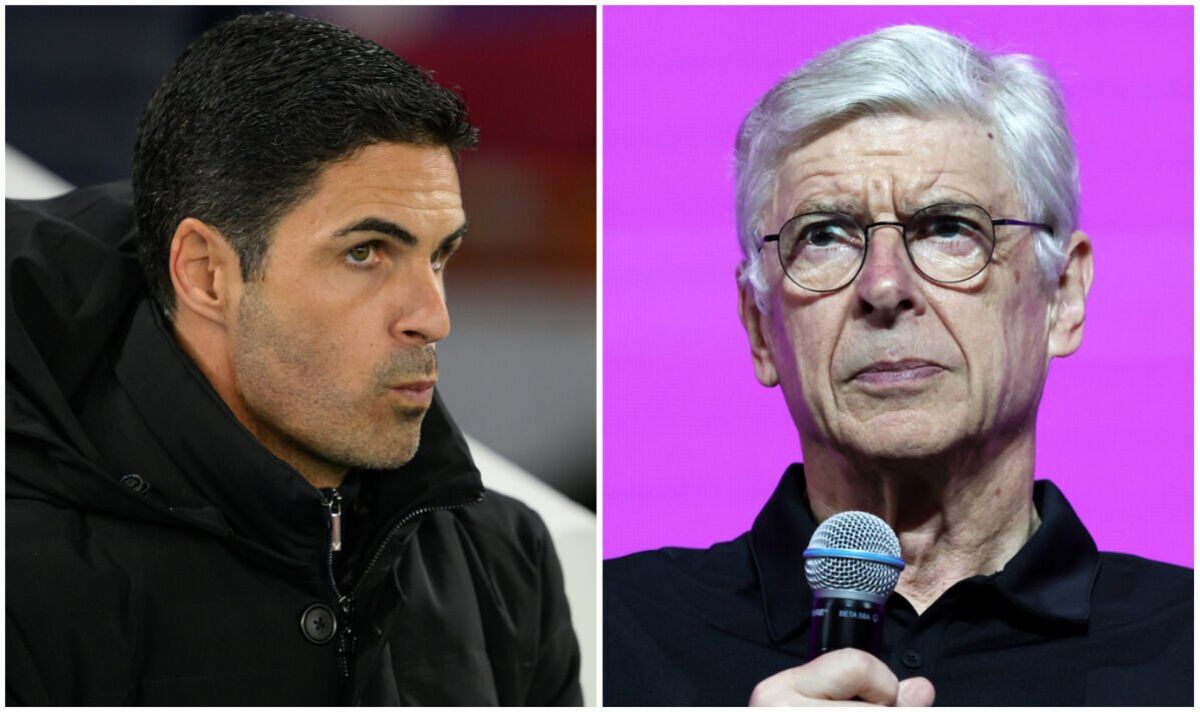 Arsenal boss Mikel Arteta has been told that several of his current players are much like those that played under legendary coach Arsene Wenger, in a glowing assessment of his squad. The Spaniard could change into the second Gunners coach to lift the Premier League after Wenger if his side can keep Manchester City at bay, and follow within the footsteps of the Frenchman.

Former Arsenal defender Bacary Sagna has explained that he would “love” to play in the present side, because it reminds him fondly of the team he used to play in during his stick with the Gunners. He has picked out Bukayo Saka, Thomas Partey and Martin Odegaard as three current stars that resemble the French defender’s former team-mates.

“I’d like to play on this current squad since it jogs my memory of after I joined the club originally,” Sagna told Midnite. “But this team has more atmosphere with the fans with a full Emirates stadium every week.

“Bukayo Saka jogs my memory of Theo Walcott and Hleb because he’s fast and he’s superb one-on-one. Martin Odegaard jogs my memory of Cesc Fabregas, he has the identical quality, but Odegaard also has the strategy of Robin van Persie. Thomas Partey jogs my memory of Alex Song, each are superb technically, can spot an excellent pass and each sit in the best place on the pitch. The team is superb.

Sagna played alongside Arteta with Arsenal after which was coached by the Spaniard once they each moved to Manchester City, and explained how he all the time knew that the Gunners boss would go on to change into a coach.

“I could tell Mikel Arteta was going to be a fantastic manager after I played with him,” he added. “After I used to go around his house to look at football, a game like El Clasico, the very first thing he would indicate is ‘They’re playing 5-2-3’ and would all the time be really into the games he watched and talked in regards to the tactics.

“It is a passion for Arteta, like Pep Guardiola, they each eat, drink and live for football. Arteta was a natural leader at Arsenal.”