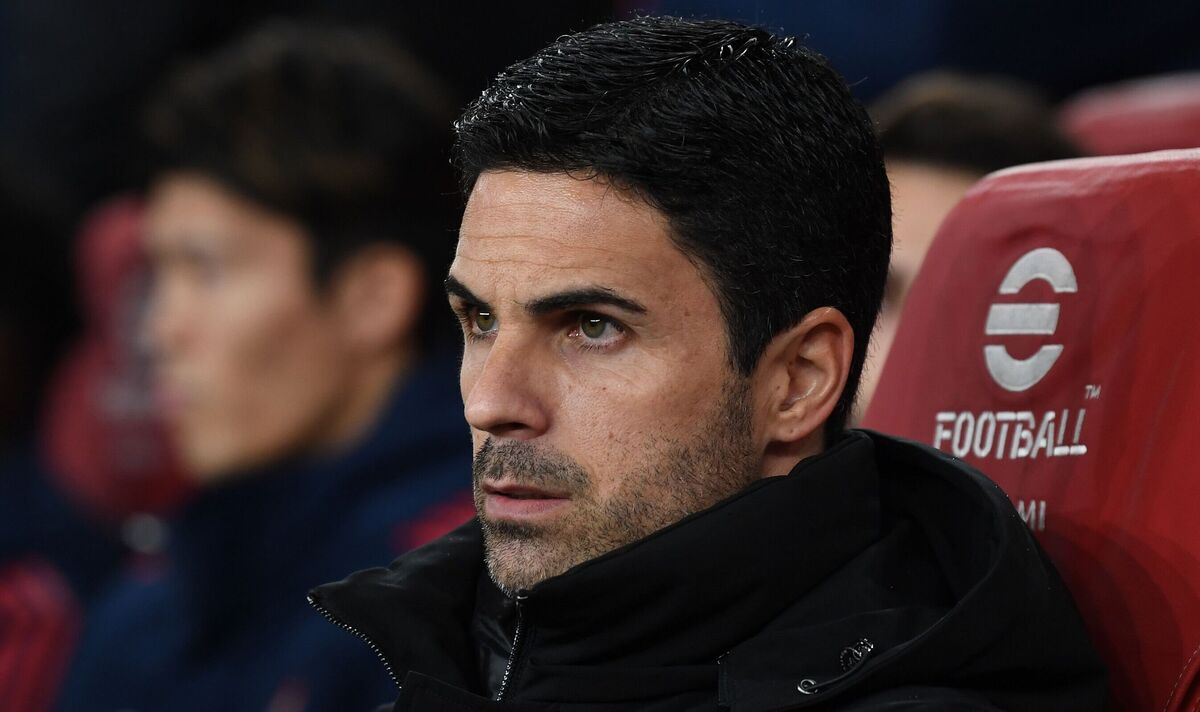 Arteta’s side never recovered from the defeat and lost to Newcastle 4 days later – ultimately failing to qualify for the Champions League. The Arsenal manager reflected: “It was a really difficult day, especially the way in which the sport developed and what actually happened in the sport but obviously you learn so much from difficult moments. We actually did.

“Whether it is definitely directly linked to a change of behaviour or the team performing higher, there are numerous aspects to that. But hopefully we now have learned some lessons from that day and we still have something for Sunday.

“I believe the players and the staff and everybody on the club deserve quite a lot of credit for the way in which they’ve behaved in difficult moments. In good moments, everyone desires to be on board. In difficult moments, you see people one another and blaming one another. That’s not been the case.”