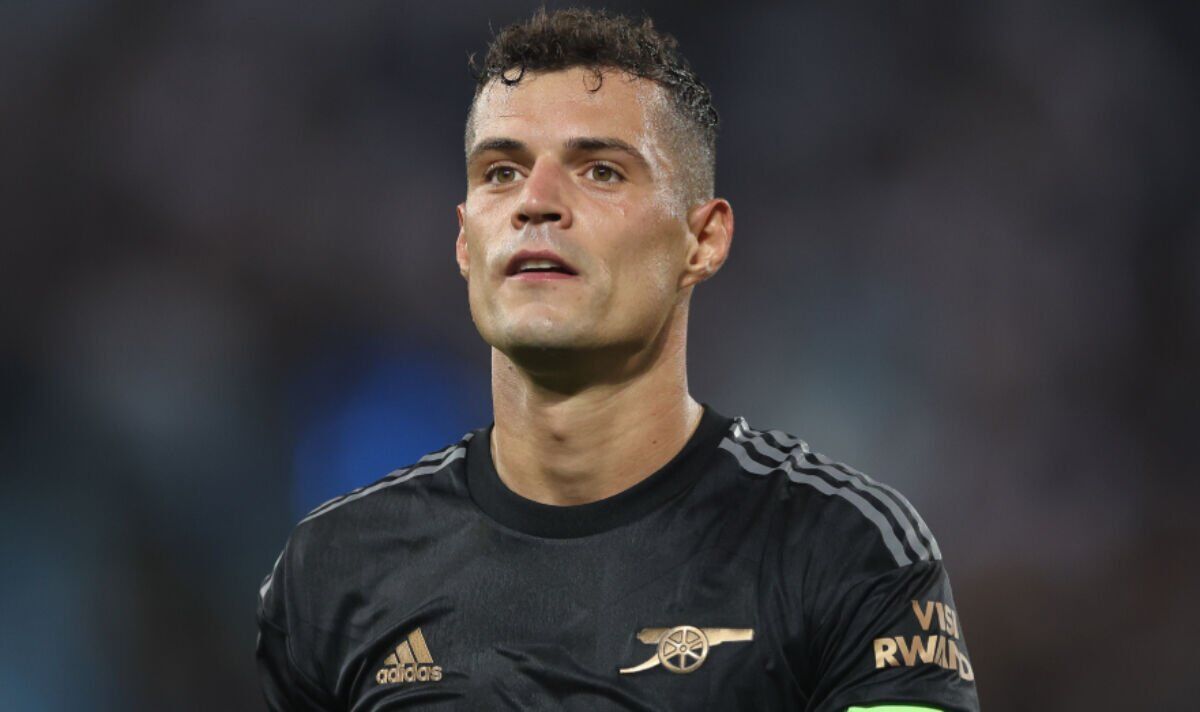 Saliba gave Arsenal the lead within the seventeenth minute together with his second goal of the season as he headed home Bukayo Saka’s corner, before Jesus got his fourth league strike following his £45million summer move from Manchester City 11 minutes later.

Redknapp also highlighted that it was a vital game for Fabio Vieira, who made his first league start since moving from Porto in the summertime. “This can be a big game for Vieira, they’ve paid big money for him, big likelihood,” Redknapp added.

“But not a straightforward game, they smother you in midfield, they press you, he’s not going to have a minute on the ball, they’ll move the ball quickly. We’ve seen it so often, Man United had problems there but he’s a talented player, it’s a tricky one to go there, he’s got to regulate in a short time.”

To look at Arsenal’s All or Nothing documentary at no cost, join for a 30-day Amazon Prime trial here