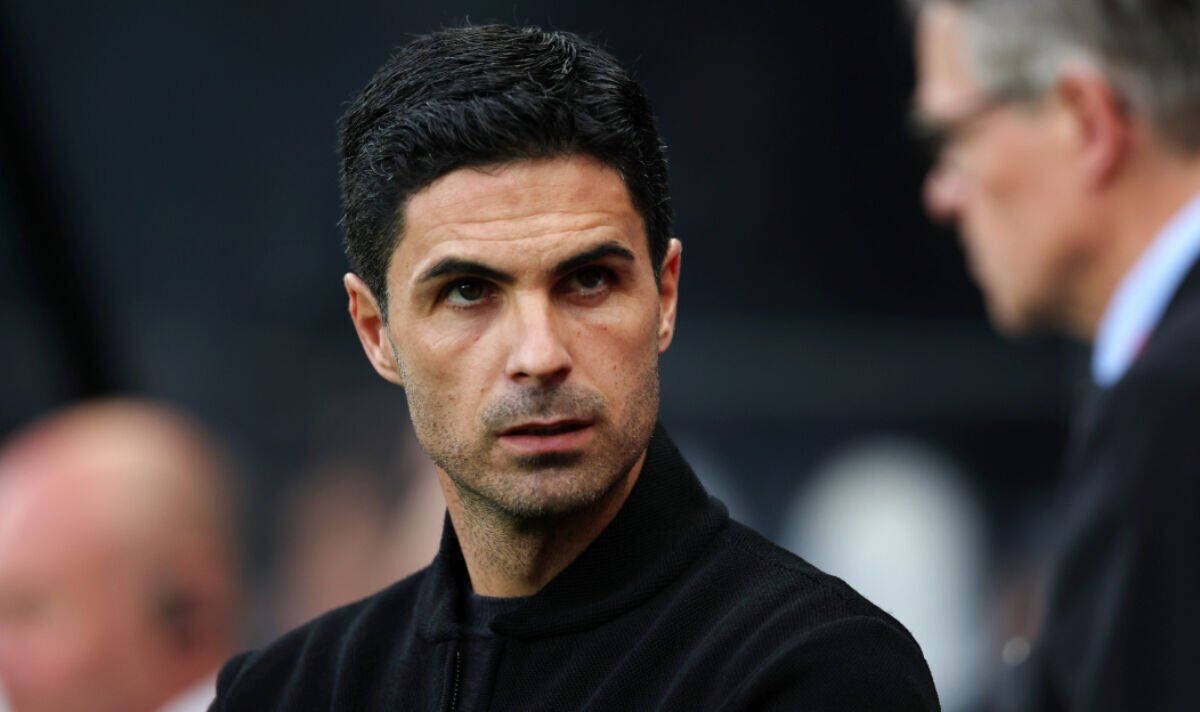 Nicol told ESPN: “I believe Mikel Arteta [could be the first manager sacked] because they’d a horrible start and everybody wanted him out, slowly they built it up and got themselves into fourth but by the tip of the season, Arteta was under pressure.

“They really fell off, so in the event that they start badly again he may very well be the primary one to go.”

Arteta was under pressure initially of last season, where the Gunners began the season with 2-0 defeats to Brentford and Chelsea before losing 5-0 away to Manchester City in August.

Arsenal did bounce back from a troublesome opening month though and were unbeaten in each September and October. Arteta’s side were in a robust position to complete in a Champions League spot this season, but some disappointing results following injuries to key players Kieran Tierney and Thomas Partey saw them lose out to Spurs. Arsenal finished 24 points off champions City, and Nicol believes it should be harder again for any club to catch Pep Guardiola’s side and Liverpool next season.

“The secret’s for the opposite sides,” Nicol said. “They need sort of an overhaul in the event that they are to get close to those two sides. Unfortunately for the opposite sides, Liverpool and Man City just needed just a little little bit of tinkering. On top of that, perhaps the 2 best players available available in the market go to City and Liverpool which makes it even worse.

“How all these other clubs are going to seek out players between them which are going to push one in every of them against those two sides, all the very best, but I don’t see how United, Arsenal, Tottenham, Chelsea [compete with the top two], where are the players available to push these sides? It’s not happening.”

“At 19, he remains to be very young, so he’s a player for the longer term. We look ahead to Marquinhos now joining us for pre-season, making his recent home, and continuing to grow and develop with us.”

The Gunners have suffered a blow, nonetheless, as previous transfer goal Yves Bissouma has agreed a £25million deal to affix Spurs. He is ready to grow to be their third signing following deals for winger Ivan Perisic and goalkeeper Fraser Forster.