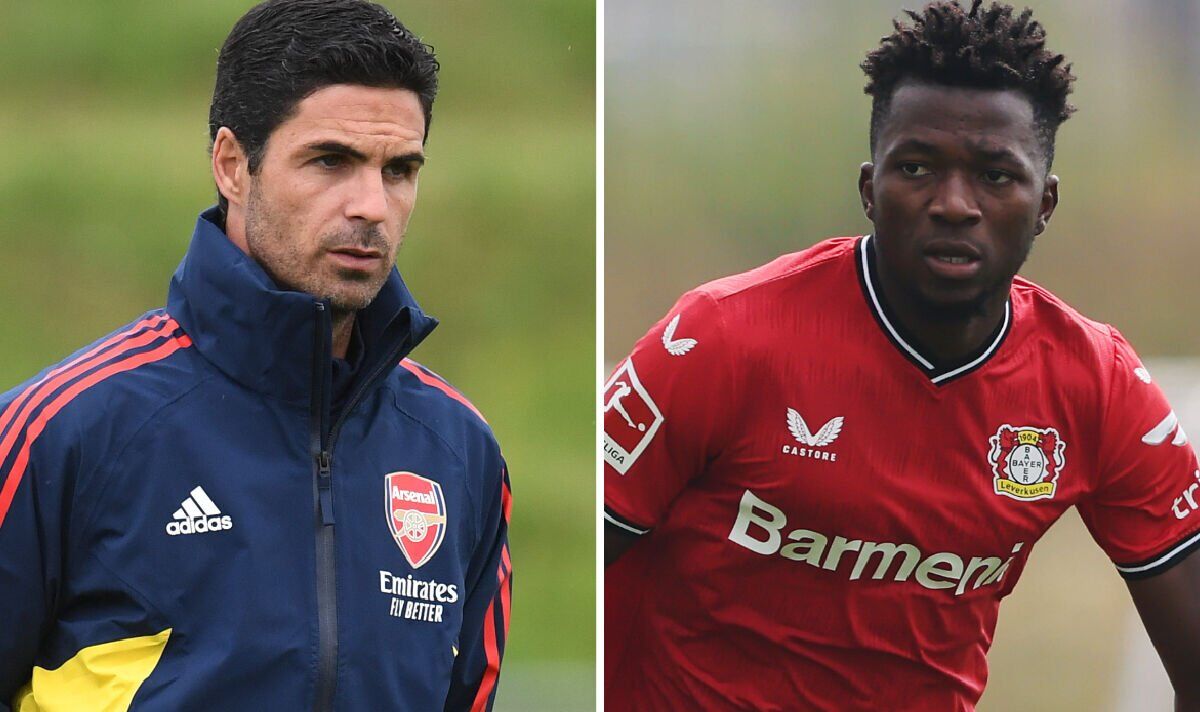 Arsenal have spent around £85million – not including add-ons – to this point this summer on Marquinhos, Fabio Vieira, Matt Turner and Gabriel Jesus. But they could possibly be about to double their summer spending shortly.

Arsenal want to sign one other player from City in Oleksandr Zinchenko, who they wish to add depth in midfield and likewise at left-back. The Telegraph say the Gunners are ‘optimistic’ of doing a deal for the versatile Ukrainian as talks between the clubs proceed.

City are apparently open to doing business because they recognise Zinchenko’s service to them. The 25-year-old simply wants more game time and he would reunite with Pep Guardiola’s former No 2 Mikel Arteta on the Emirates. He’s already in talks with Arsenal over personal terms.

Zinchenko will cost around £35m if Arsenal are to clinch a deal as expected to make him their fifth signing. And it appears the north London outfit may even have their sixth addition of the transfer window lined up after that.

That comes after the Londoners spent around £155m 12 months ago on Ben White, Albert Sambi Lokonga, Martin Odegaard, Aaron Ramsdale, Nuno Tavares and Takehiro Tomiyasu. A forward may also still be on the agenda this summer after goal Raphinha joined Barcelona, although that deal could rely on player sales.

Arsenal midfielder Granit Xhaka is pleased with the fresh talent being dropped at the club and says it helps inject a winning mentality. Xhaka told Sky Sports: “They bring about something greater than only games and wins, they create the mentality of winning something and that’s what we’d like here. It isn’t really easy simply to speak, but you have got to point out it on the pitch as well.

“They bring about experience and in fact Gabby knows the Premier League. He has already won every little thing, but a very powerful thing is to bring players which have hunger. You possibly can win plenty of trophies and say ‘OK, it’s enough’ but these guys they wish to win way more with us. That is what makes us pleased to have them.”