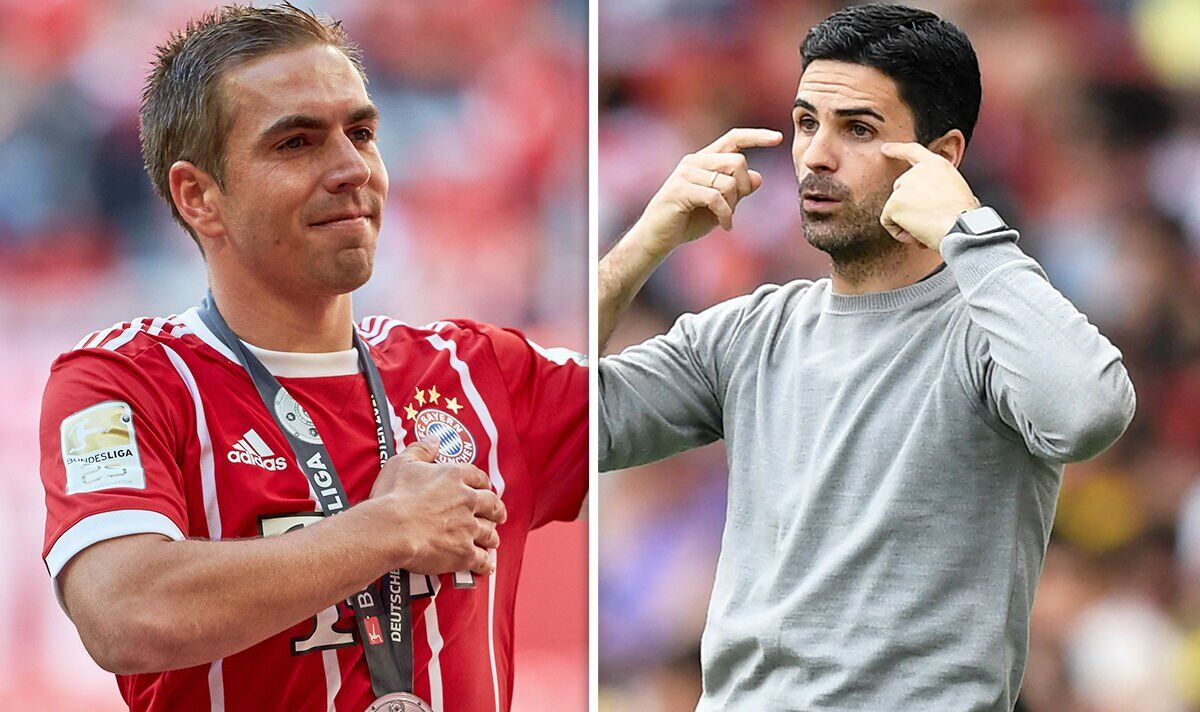 Arsenal face a battle to sign Bologna left-back Aaron Hickey. The Scotland international, who has been likened to Bayern Munich and Germany legend Philipp Lahm, can also be reportedly attracting interest from West Ham and Newcastle.

“Aaron as a player is like Philipp Lahm. For me at Hearts, he played as a full-back.

“He not only runs up and down the road, but looks for attacking moves like Lahm once did. And Aaron may also play within the central midfield.”

Hickey has enjoyed a effective breakthrough season in the primary team at Bologna. He made 36 Serie A appearances, scoring five goals.

The teenager initially began within the ranks at Hearts before a four-year spell in Celtic’s academy. He rejoined Hearts in 2018 before moving to Italy two years later.

Hickey has a contract at Bologna until 2024. But, talking to Sky Sports last week, he admitted he was open to a latest challenge if it arises.

He said: “I would need to challenge myself someplace else and have a special experience, but who knows the long run. I do see a variety of talk.

“It’s nice to know there’s interest from other clubs, it gives you some confidence. But you simply keep your head down and deal with football.”