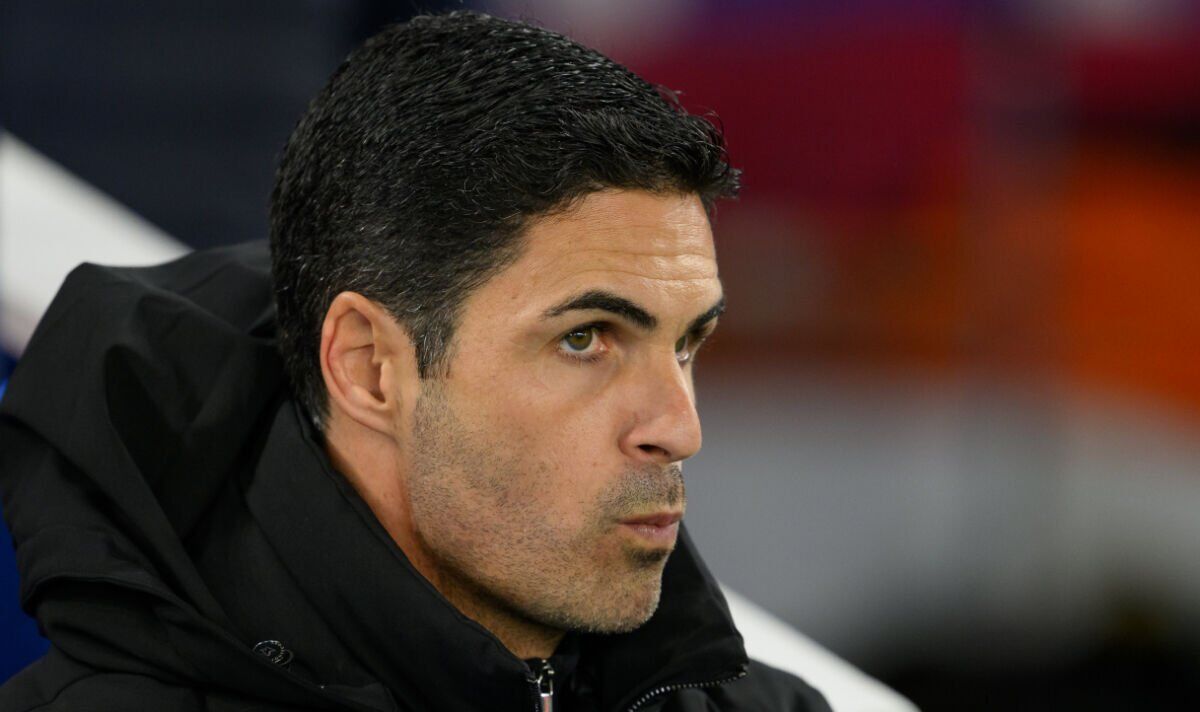 Mikel Arteta shall be hoping that a flurry of January acquisitions can assist him secure a historic Premier League title success this season. The north London outfit have submitted a second bid to Shakthar Donetsk for Mkyhaylo Mudryk, though he might not be the ultimate piece of the puzzle for the Gunners.

Arsenal have made it no secret that Mudryk is their top goal this month, and the winger has been vocal about how he would love to make the move to the Emirates Stadium. The 21-year-old is seen as one among the brightest prospects in Europe and can provide another choice out wide for Arteta.

Nonetheless, the Gunners lack depth in other departments that may very well be addressed for minimal fees – with most of their budget focused on signing Mudryk. But who is offered?

Arsenal are keen so as to add one other left-sided centre-back to their ranks this season, having didn’t land Lisandro Martinez over the summer. Evan N’Dicka was cited as a substitute for the Argentina international before the beginning of the season, and he could also be available on the low-cost this month.

The 23-year-old is out of contract at the top of the season and understood to be available this month for as little as £7million. Although a pre-contract agreement with next season in mind may very well be enticing to the Gunners, signing N’Dicka sooner relatively than later will give them much-needed defensive depth.

Long-term goal Youri Tielemans stays admired in north London, and he may very well be a part of Arsenal’s title charge for under £20million. The Belgium international is unlikely to pen a contract extension at Leicester City and thus will turn into a free agent at the top of the season.

And with The Foxes in need of reinforcements too, offloading the 25-year-old could also be a wise move for all parties. Arsenal lack strong depth within the centre of the park and, in a system that relies on midfield dominance, signing Tielemans is a bit of business that mustn’t be ignored by Arteta.