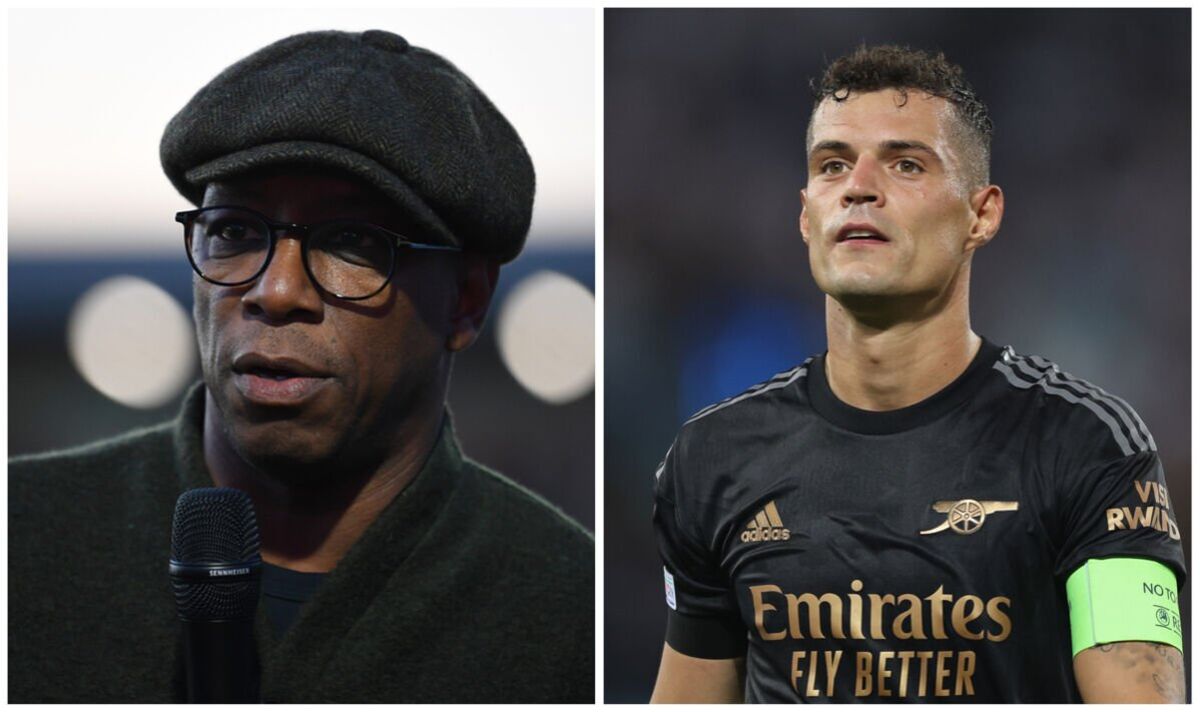 In December 2020, Wright revealed that a stat involving Xhaka and defender Gabriel Magalhaes that summed up Arsenal’s ‘negative’ playing style nearly made him ‘burst into tears’.

Wright said on the Kelly and Wrighty Show: “I feel Xhaka for the time being has type of reverted to type, it’s very negative, for this reason we’re getting this stat of 58 passes per shot. We’re passing [too much].

“You’ve got midfielders who are usually not willing to take the prospect of putting it in there, they usually wish to get these stats where they’re passing it sideways they usually’ve got 99 per-cent pass accuracy, passing it five yards to the side.

“In the event you’re not taking possibilities, you’re not going to create anything. I feel certainly one of the stats the opposite day was essentially the most interaction between two Arsenal players was Xhaka back to Gabriel – it nearly made me burst into tears!”