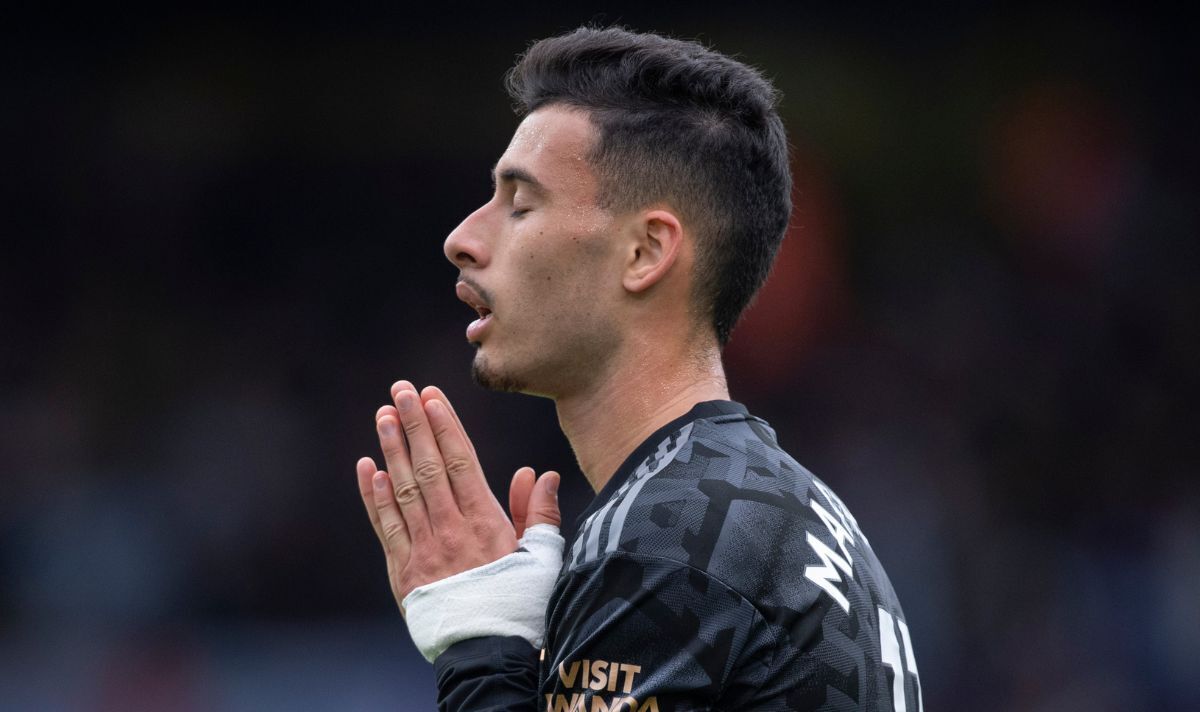 Gabriel Martinelli was missing from Arsenal’s pre-PSV Eindhoven training session on Wednesday but his absence is just not injury related. The Brazilian has been one in all his side’s standout performers this season and there have been fears the forward can have picked up an issue when he was not spotted training with the group ahead of the Europa League contest.

Nevertheless, Arsenal sources have now reaffirmed that Martinelli is just feeling under the weather, which is why he sat out of the session.

There may be optimism he’ll still be involved on Thursday when Arsenal will look to make it 4 wins 4 three in Group A – which should book their place within the knockout stages.

Martinelli already has 4 goals and two assists in 10 Premier League outings this term having began all of Arsenal’s top-flight matches.

Nevertheless, his involvement in Europe has change into more limited as Mikel Arteta looks to rest his legs by shuffling his pack.

For the newest news and breaking news visit: express.co.uk/sport/football

Stay awake up to now with all the large headlines, pictures, evaluation, opinion and video on the stories that matter to you.

We’re also on Facebook @dailyexpresssport – offering your must-see news, features, videos and pictures throughout the day to love, comment and share from the Each day Express, Sunday Express and Express.co.uk.