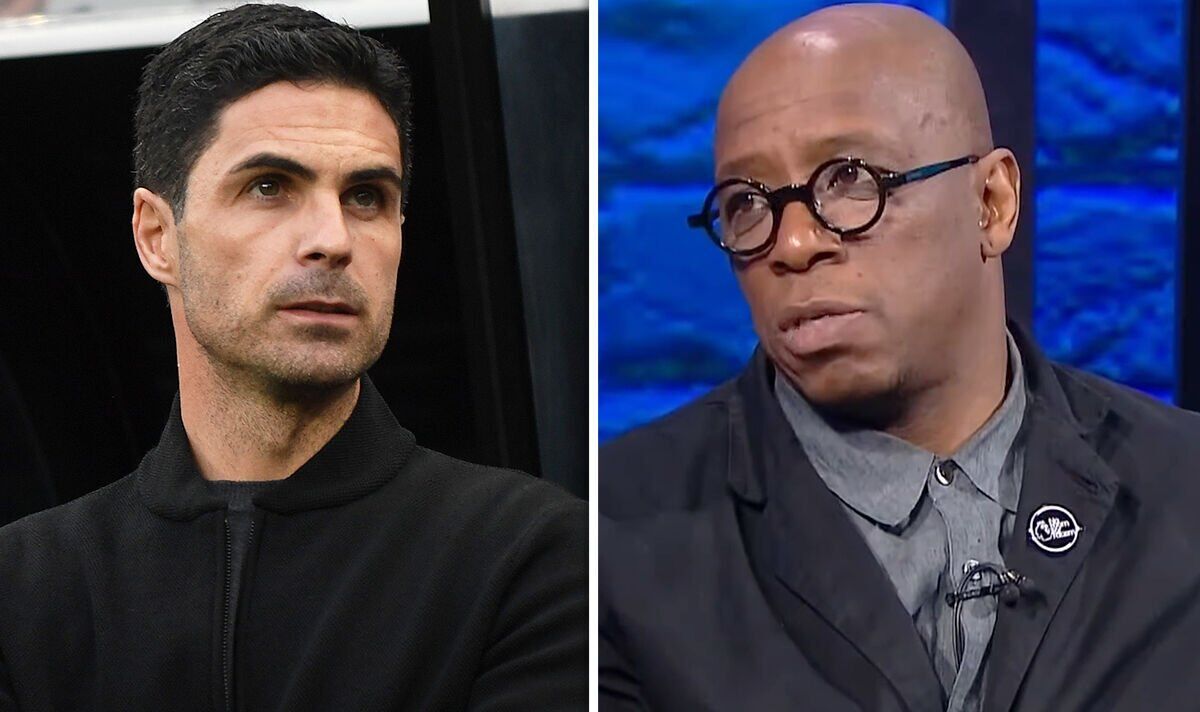 Ian Wright has declared “that is where Arsenal are at” following their expected failure to complete within the Premier League top 4 this season. Arsenal have lost back-to-back league matches against Tottenham and Newcastle to go away their Champions League qualification hopes hanging by a thread.

The Gunners must beat Everton on the Emirates on Sunday and hope relegated Norwich overcome Spurs at Carrow Road. If that doesn’t occur, Mikel Arteta’s side could have to accept Europa League football next term.

Arsenal cannot finish any lower than fifth and ahead of the campaign Wright believed sixth would equate to progress for his old side. He’s sticking by that assessment despite the frustration of how the season is ready to complete.

Wright said on the Kelly & Wrighty Show: “I said if Arsenal could finish sixth, because they finished eighth the previous season and I feel the previous season before was eighth as well, that is sweet progress and regular progress as well. This season gave them slightly look into what it may very well be like being in fourth, what market you may start shopping in.”