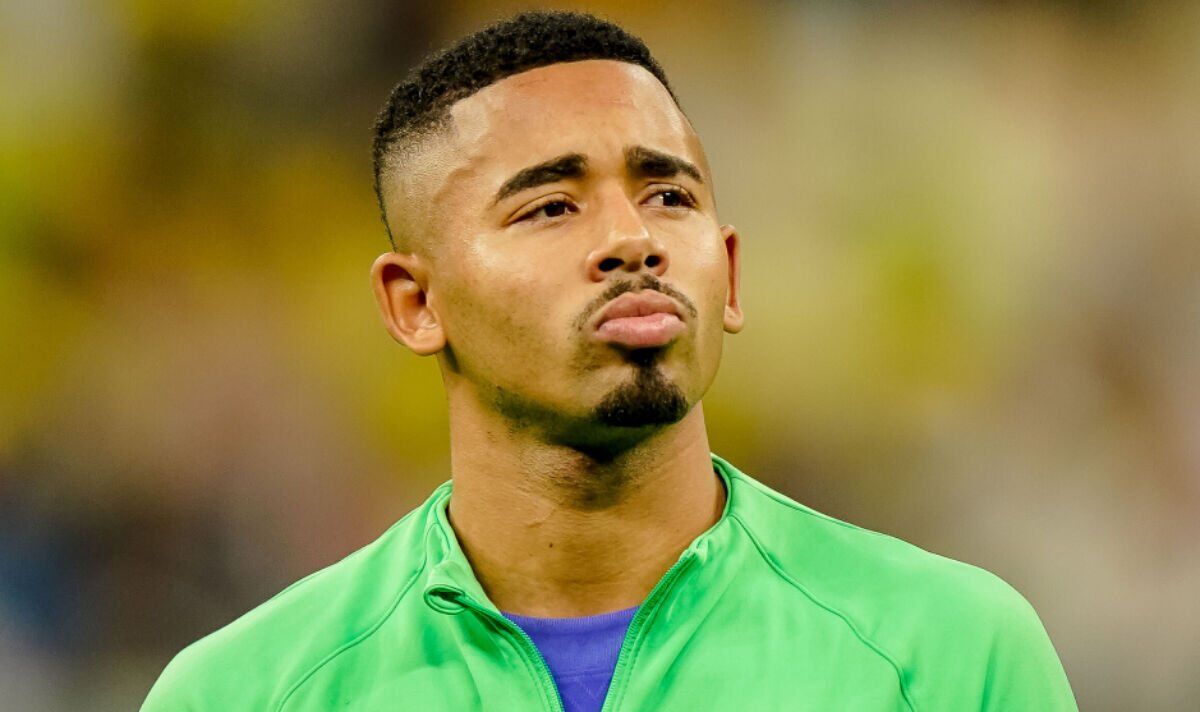 Arsenal have been warned against dipping into the January transfer window for a Gabriel Jesus alternative, because the striker faces a spell on the sidelines following an injury he picked up on the World Cup with Brazil. The forward underwent knee surgery on Tuesday after returning to London, and will face so long as three months out, though a timeline has yet to be established for his return.

With only Eddie Nketiah as a healthy senior striker in Mikel Arteta’s squad, there have been calls to sign one other centre-forward when the January transfer window opens next month. There have been reports claiming that the Gunners’ priority prior to Jesus’ injury was a large forward, but plans could have modified while Arteta and sporting director Edu did recently meet with club owner Stan Kroenke within the USA, where January funds may have been top of the agenda.

Joao Felix, Jonathan David and Tammy Abraham have been a number of the players mentioned as rumours have swirled around Arsenal, but ex-Gunners defender Mikael Silvestre believes his former side can be higher served by keeping the religion with Nketiah. “I don’t think it makes any sense to exit and buy a latest player,” Silvestre told BettingExpert.

“I believe they need to keep on with their current squad and I believe that Eddie Nketiah has the potential to achieve a extremely high level. He isn’t completely there yet, but that is his probability to grab the chance. He must grab this probability and rating goals.