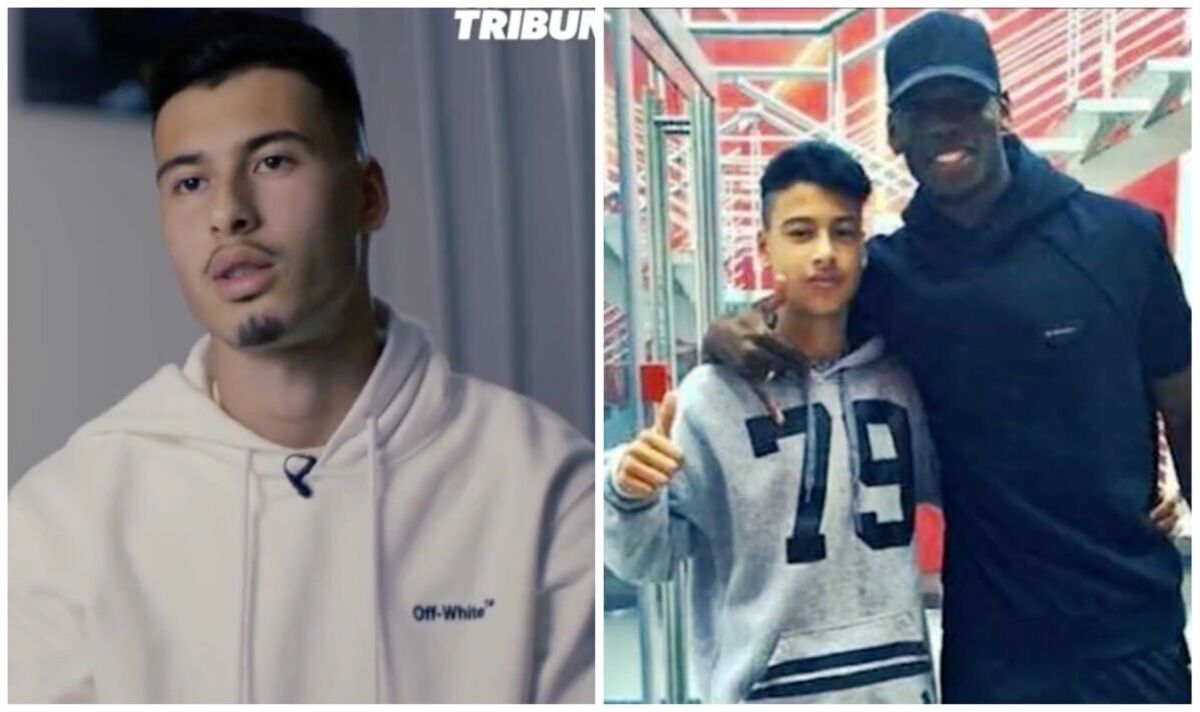 “I believe it was very vital for me, though I got a ‘no’. But it surely was very vital to know the way football works [in England], how things are. So once I got here permanently to Arsenal, I believe I used to be a bit of more used to it. I knew how things were here and I knew a bit of in regards to the culture too.

Martinelli then had a spell with Barcelona of their La Masia academy before moving permanently to Arsenal. The winger has enjoyed a superb season thus far, together with his five goals helping the north Londoners sit top of the Premier League.