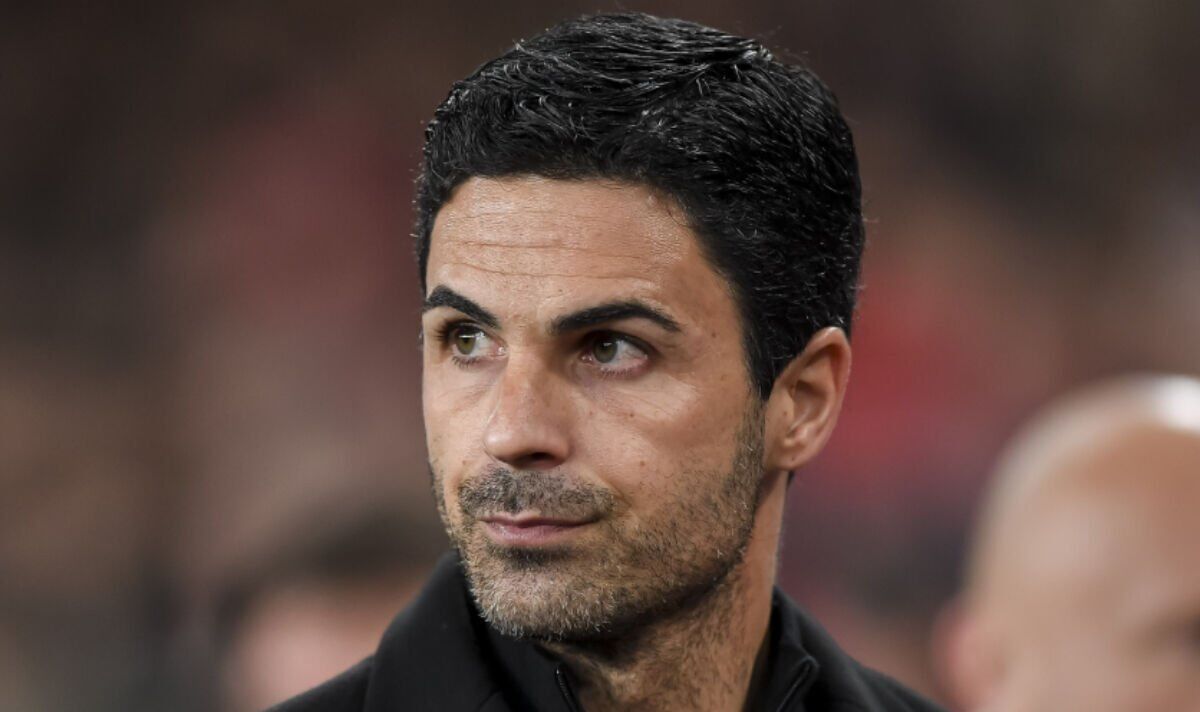 Arsenal face their latest test at the highest of the Premier League as Liverpool travel to the Emirates Stadium. Mikel Arteta’s side dropped off the highest of the table following Manchester City’s 4-0 win over Southampton on Saturday, but can return to the summit with victory over the Reds. The Spaniard has largely kept to a settled lineup, but could make changes with a view to combat the threats that Jurgen Klopp’s side pose going forward. Express Sport looks at a predicted Arsenal team to begin in north London.

After getting his rest in midweek as US international Matt Turner got here in for the Gunners’ 3-0 Europa League win over Bodo/Glimt on Thursday, Aaron Ramsdale is predicted to return between the posts for the visit of Liverpool. The England stopper sent a warning to his side that despite the Reds enduring a troublesome begin to the season, Arsenal will must be fully focused to say all three points.

“You don’t remain top of the league for so long as they’ve and you do not change into a nasty team overnight,” Ramsdale told Sky Sports. “We have to be on our game like we have now been throughout the beginning of the season.”

Neither William Saliba nor Gabriel in the guts of defence are more likely to be rotated, because the two have formed a powerful partnership and lay the muse for the remainder of the team. There are more questions at full-back, where Ben White has deputised at right-back ahead of Takehiro Tomiyasu.

White made the difference within the 3-1 win over Tottenham last weekend, as Antonio Conte’s side struggled to deal along with his overlapping runs and he is predicted to maintain his place within the side. Kieran Tierney got here in for Oleksandr Zinchenko within the Europa League, because the Ukrainian was ignored of the squad as he has been scuffling with injury and missed training on Wednesday ahead of the clash with the Norwegian side. Arteta didn’t offer any additional information during his pre-Liverpool press conference on Friday, because the Gunners had one other training session to evaluate the team’s fitness on Saturday.