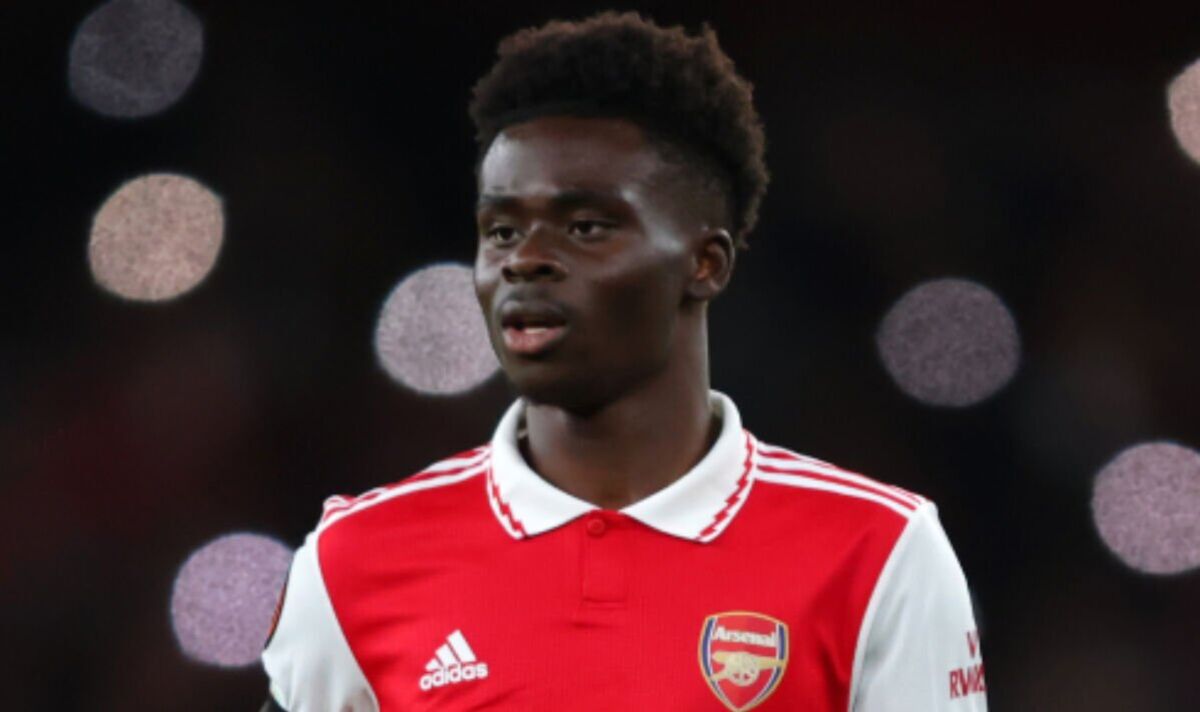 Saka’s first goal got here as Martinelli broke on the counter and dribbled from the halfway line before crossing to the back post where the England man was capable of tap home. Arsenal icon Paul Merson claimed it was just like how Chelsea forward Sterling has made his name in becoming more of a goalscorer during his time at Manchester City, as Saka’s movement was likened to that of his Three Lions teammate.

“Great play by Martinelli but that’s made his mind up,” Merson told Sky Sports after Saka’s first goal. “Because Trent Alexander-Arnold’s made that run to go and cut him, he’s got to in the reduction of, great goal by Saka. I’ve seen it for years, Raheem Sterling on the far post tapping in, ‘that’s easy’… but nobody else was there.

“Everyone of the players is twiddling with a variety of confidence, they’re playing to the perfect of ability and so they’re making the most of it. There’s a protracted approach to go but they’ve played three big teams, got beat by [Manchester] United but beat Tottenham and Liverpool so can’t talk highly of the team.”

Saka admitted that the Gunners are stuffed with confidence after recent wins over Liverpool and north London rivals Tottenham. “The last two, three years, Liverpool have been a team who we’ve struggled against.

“To win in front of our fans is special, it shows how much we’re progressing, we would like to proceed performing like this because we’ll achieve good things,” Saka told BT Sport.

“It gives us more confidence. They’re a implausible team, now we have a variety of respect for them. I believed we deserved to go in at half-time with the lead, it was crucial and I used to be joyful with that.”