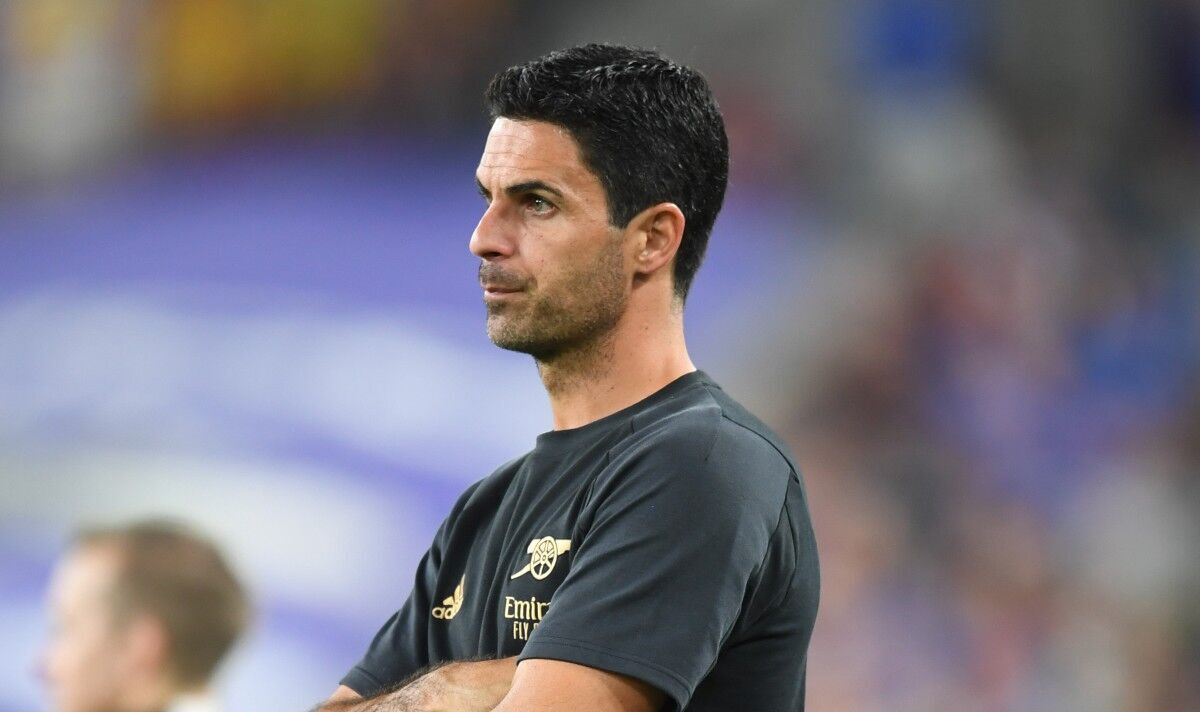 “And at some stage, as a manager, I have to say that sometimes, you are feeling lonely to get up there and say that ‘no, I need this boy to play, because he deserves it’. But simply to deserve it, I do know as well that he’ll make mistakes. But you learn your job at around 23, 24, after which you may have a player. Until 23, they will probably be up and down.” Wenger brought Theo Walcott, Jack Wilshere and Cesc Fabregas into the primary team fold as manager once they were young, raw talents, in addition to others who filled in somewhat seamlessly.

If Arteta is to reap the advantages of getting such a talented group of young players on the fringes of his first team then he has to evidence that there’s a clear pathway into his side and that he’ll take the possibility on them. He has constructed a core group of talented players who will progress and become a rock-solid team, and with that, he has gifted himself the chance to take risks.