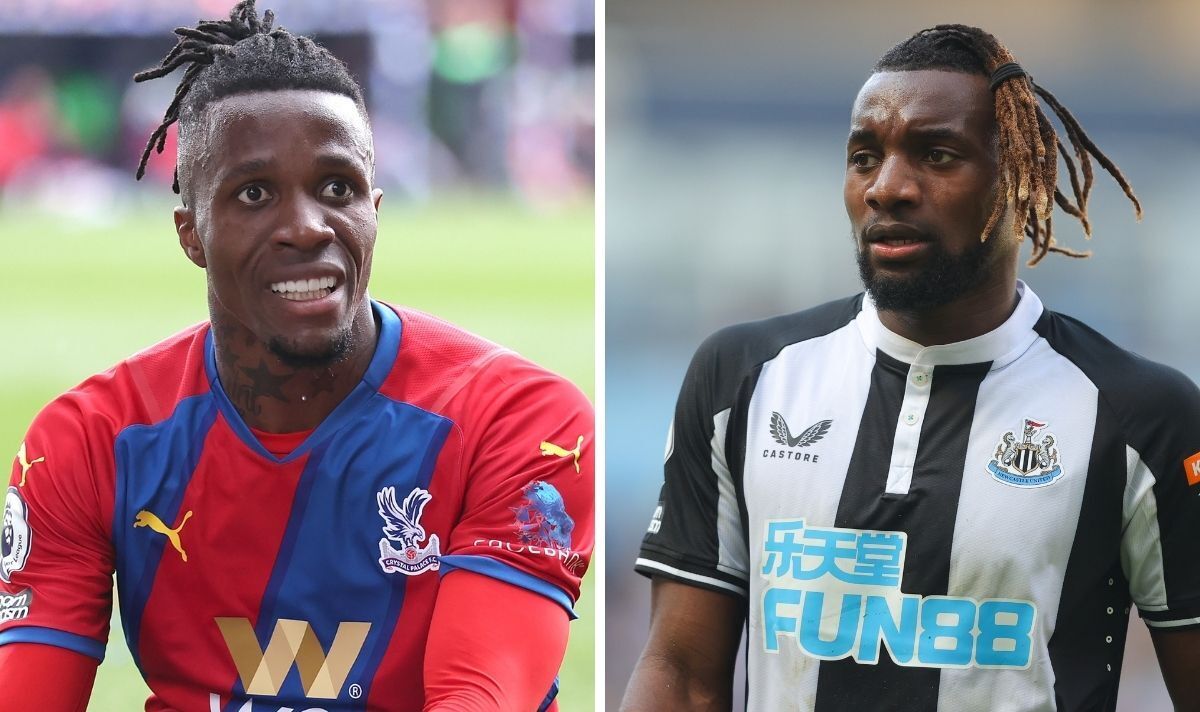 Arteta recently committed his long-term future to Arsenal with the Gunners hopeful they’ve the best man in place to take them to the subsequent step. The Spaniard knows he must bolster his squad with European football coming next season.

And he admitted last month that Arsenal will make loads of signings in the summertime to fulfill his targets.

“The Champions League and the Europa League each require a much larger squad because the quantity of games is way greater,” Arteta said. “If we will afford it financially and we don’t must do the turnaround within the squad that we’ve needed to, what I need is 22 outfield players and three goalkeepers.

“Numerous things must be put in place and that takes time, so I’m expecting a busy summer.”