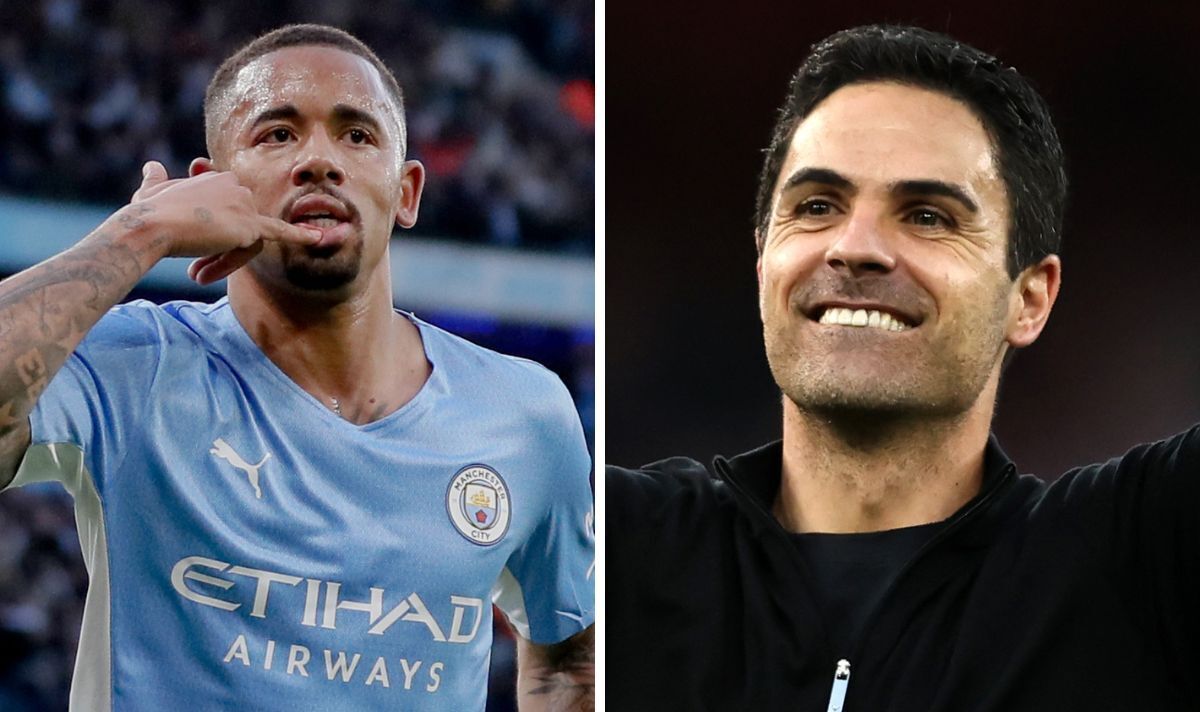 Jesus has reportedly grown frustrated at being neglected by Pep Guardiola within the starting line-up and he began just 21 Premier League games last season. But Thierry Henry explained back in April what City will probably be losing in the event that they let Jesus leave.

“We saw that he scored 4 goals on the weekend – when he’s within the box, he’s one among the three that’s playing, or since (Sergio) Aguero left, he has that ‘nine’ instinct,” Henry said.

“He has what the number nine would smell. What I like with him is that when he puts pressure, whether it’s on the left, on the proper or in the center, he doesn’t have an issue defending in these situations by coming back and helping his team.”