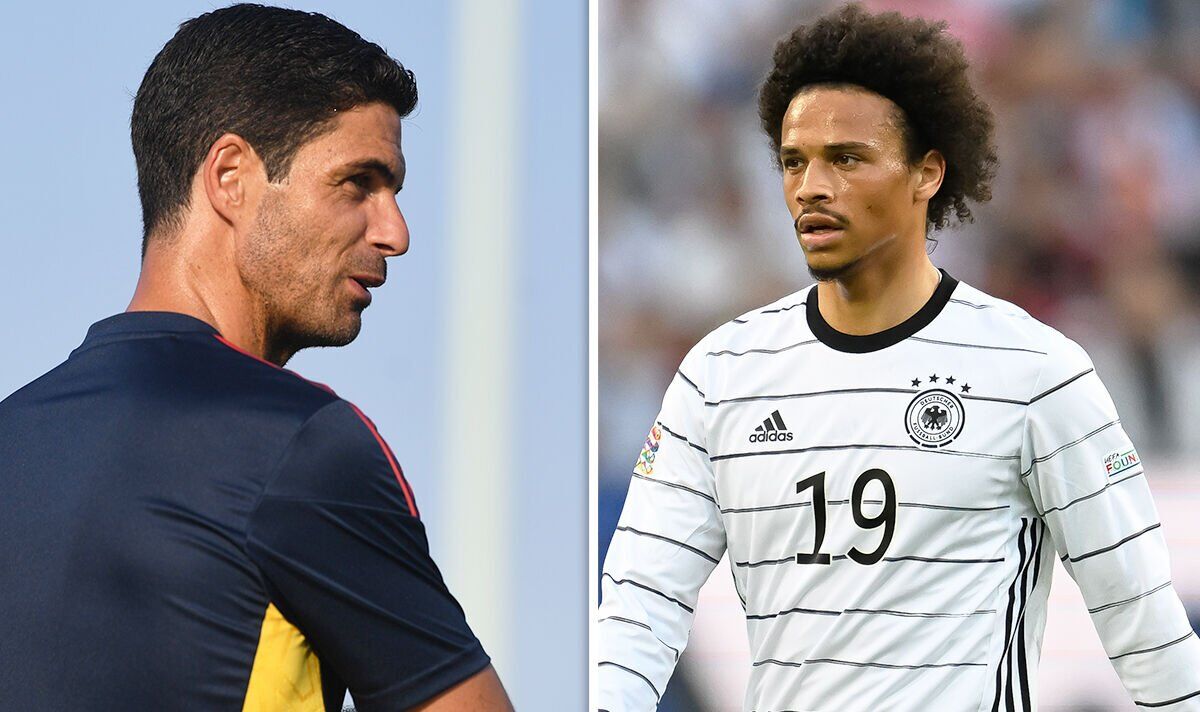 CBS Sports reporter Ben Jacobs, talking to the Football Terrace, says Sane’s future is something to control in the approaching weeks. And he claims the Gunners held interest within the player before they turned their attention to Raphinha.

Jacobs said: “The Sane thing is something to observe in the approaching weeks. It’s not a link that I actually have yet put to sources and contracts apart from a month ago, and the intonation was that Real Madrid might are available for Sane and I feel that they might consider it if one other club made a move.

“A move to La Liga could possibly be more likely, I’ve not heard rumblings on the Chelsea end, I’ve actually heard more rumblings from Arsenal that this was a reputation being considered in the beginning of the window, but then they turned their attention to Raphinha.”