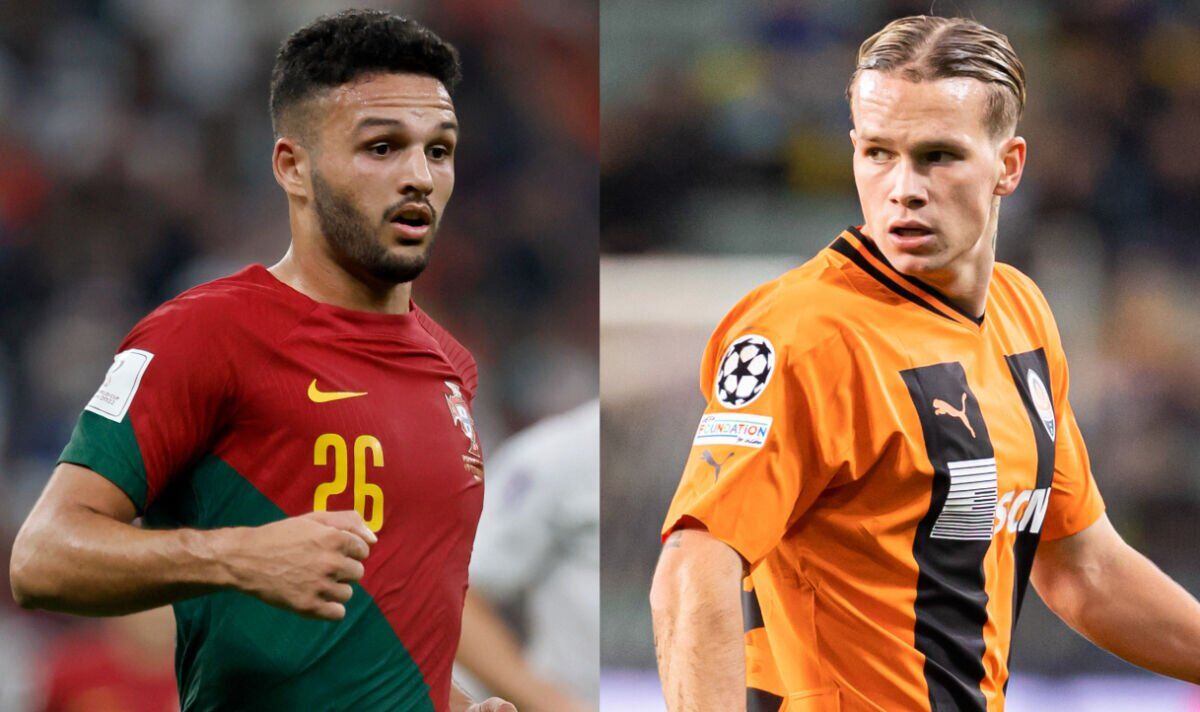 Arsenal were keen to sign then-Leeds winger Raphinha over the summer, but he held out for a move to Barcelona. Nonetheless, that has proved to be a poor decision by the Brazilian forward because it has been reported that he’s ‘on the market’ already.

Gunners director Edu has openly admitted that his side were keen on the winger, and a six-month stint on the Camp Nou is unlikely to cause Arsenal’s interest to fizzle out entirely. Especially as Edu told Sky Sports over the summer a few conversation that he had with Raphinha’s agent that implied he could return for transfer talks further down the road.

He explained: “I just said to Deco, ‘Are you able to explain to me the situation with Raphinha?’ and he was clear: ‘Edu, we’ve a superb relationship but I’m not going to mislead you, his idea is to go to Barcelona because he’s dreaming to go to Barcelona, and we’ve been talking to Barcelona since a protracted time ago’.

“[I said] ‘Okay, thanks very much, if something happens then just let me know because I can explore and understand the situation. If not, no problem and we feature on with our relationship’.”