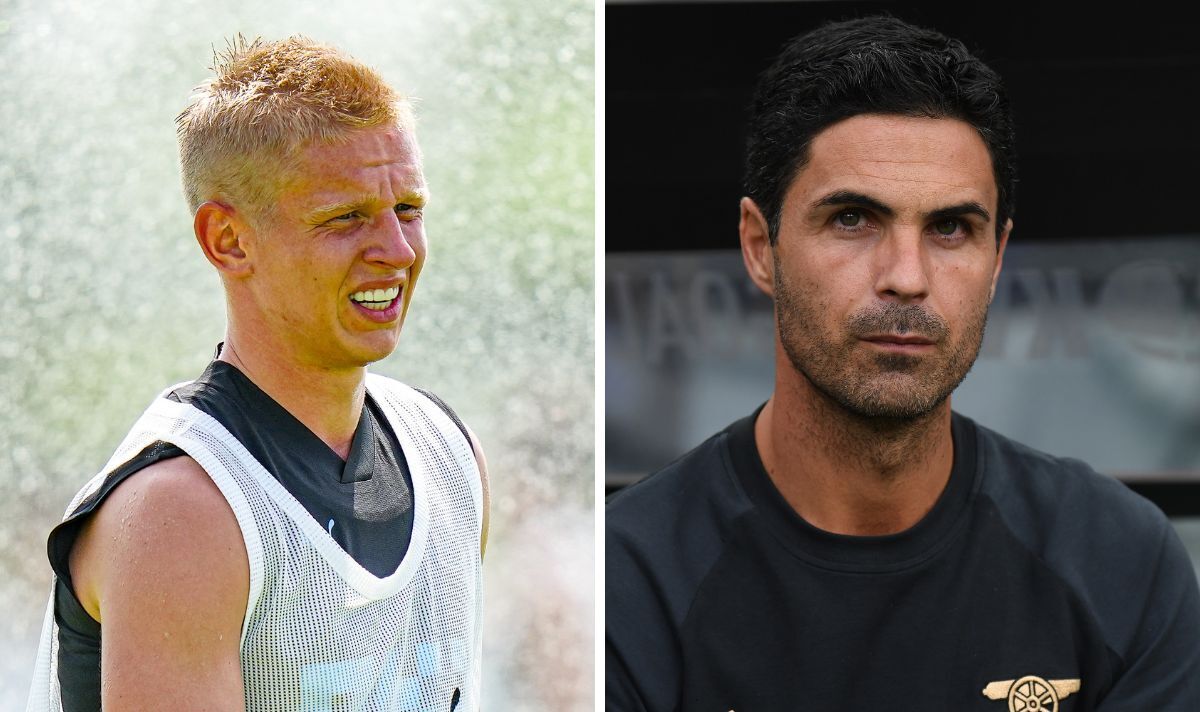 He began just 10 Premier League games last season, although he did play a pivotal role in helping City beat Liverpool to the title in dramatic fashion. City were 2-0 down against Aston Villa with just 20 minutes remaining before Ilkay Gundogan halved the deficit.

Just a pair minutes later and Zinchenko delivered the cross for Rodri to equalise before Gundogan scored the winner soon after. Zinchenko’s move to Arsenal can even likely open the door for City to push ahead with signing Marc Cucurella from Brighton.

The Seagulls are said to be demanding as much as £50m for the Spanish full-back, who impressed in his debut campaign on the south coast last season. Brighton paid just £15.4m for the defender 12 months ago, but City have to this point been reluctant to fulfill their demands.