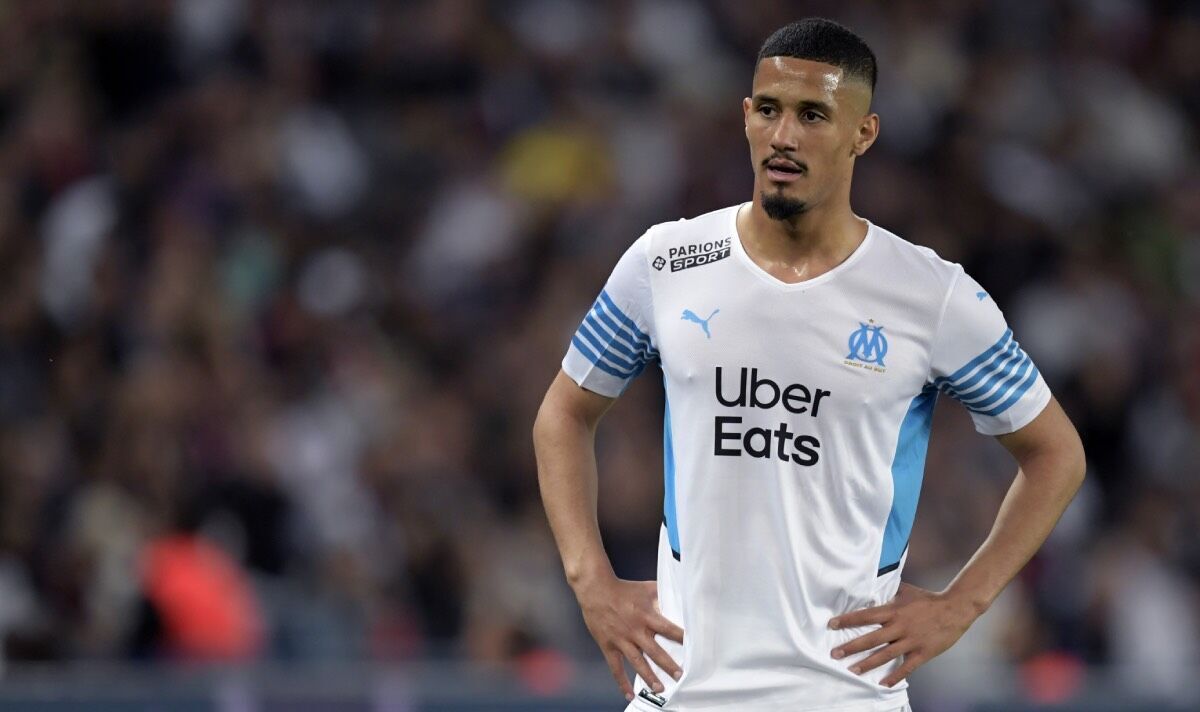 Marseille president Pablo Longoria appears to have ignored Mikel Arteta’s claims that William Saliba will remain at Arsenal next season because the Ligue 1 outfit reportedly proceed to explore the potential of a deal. Gunners boss Arteta this week insisted Saliba is a component of his plans next season, but that seemingly hasn’t deterred Marseille from attempting to re-sign the highly-rated centre-back following his successful loan spell.

Despite Arteta’s remarks, Longoria refused to provide up hope of bringing the Gunners defender back for a second spell. He told RMC Sport: “We had plenty of conversations analysing William Saliba’s season, especially in the previous couple of days. He’s coming off a unprecedented season, with considered one of the best variety of matches played in Europe.

“He also joined the France team, which is incredible at his age. We discussed loads internally about what we will do, to search out out what the chances are. We respect his club, we have now to thank Arsenal. It’s a friendly club that helped us loads throughout the last transfer window. We’ve got superb relations.

“We’ve got to seek advice from one another, see if there may be the potential of reaching an agreement between the clubs, there may be the player’s will, the club’s will… But above all, we must respect Arsenal.”

The comments come only a day after the identical outlet revealed Arteta intended to retain Saliba’s services next season. The Spaniard told RMC Sport: “He has to return back. He has the experience and the environment obligatory to be competitive with us.

“If he had stayed with us this yr, with a match of Premier League per week, with Ben White and Gabriel, he would not have had half the playing time he had with Marseille, that is obviously.

“For his growth and what he can do next season that would not have been good. William wasn’t with us because he would not have had the playing time to realize experience. That is it, there’s nothing else.”