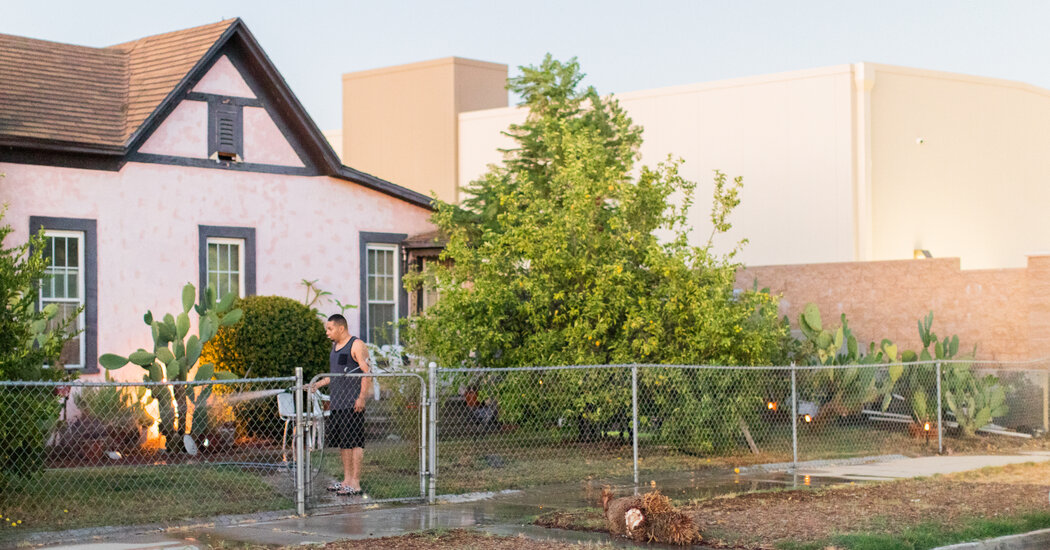 Jennifer Barrera, chief executive of the California Chamber of Commerce, said a measure just like the one put forth by Ms. Gómez Reyes would hurt job growth and apply a one-size-fits-all approach that will strip local jurisdictions of mandatory freedom around land-use decisions.

“A warehouse ban would only exacerbate the products movement and logistics backlogs California consumers are facing,” Ms. Barrera said. “With more people ordering goods online and wanting quick delivery, the necessity for space for storing is growing.”

But some local residents are bored with feeling that their region is losing out on greater than it’s gaining.

This summer, a deal was reached to relocate an elementary school in Bloomington, Calif., to create space for a warehouse, and earlier this 12 months, the City Council in Ontario approved the development of a warehouse on the positioning of an area that was once home to a dairy farm. In each instances, residents voiced their frustration on social media and at public meetings.

Ms. Aguayo, a lifelong resident of the Inland Empire, says that in recent times she has met increasingly more people in her community who’ve asthma and cancer. She would really like to see more resources dedicated to studying the health impacts of pollution within the region.